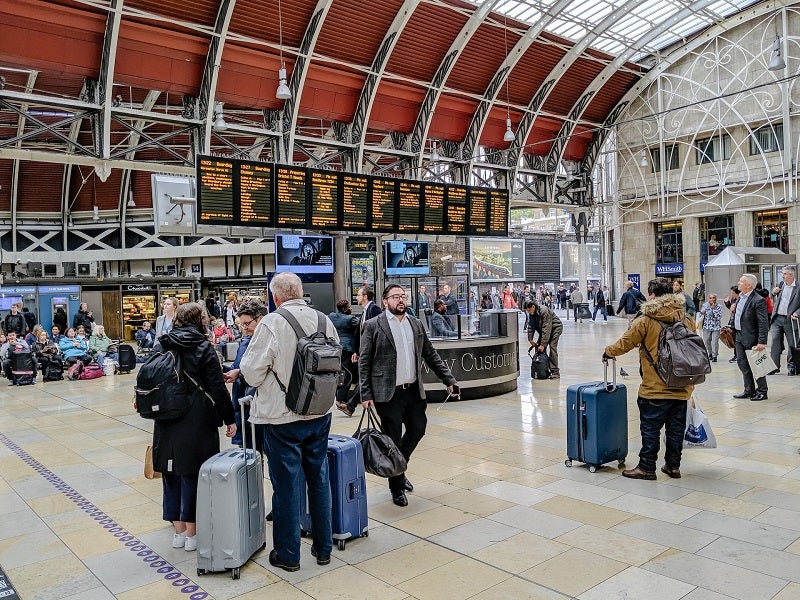 Bangkok’s Ministry of Transport has defended its decision to transfer three airports including Udon Thani (UTH), Buri Ram (BFV) and Krabi (KBV) from the Department of Airports (DoA) to Airports in Thailand (AoT) under a budget savings plan, Bangkok Post reported.

The move, being considered by the State Council, would be part of the new 9.19 billion baht ($251 million) air transport development project, the publication noted.

The Department of Transport said the move did not involve the handing over of state properties or assets to a private company, as AoT is also a state-owned enterprise, although its shares are traded on the stock exchange.

He added that AoT would be required to pay rent for use facilities and land to the Treasury Department.

The department also dismissed concerns that the transfer could violate the law against fixed bids and confirmed that no bids have been called or made to allow the transfer of management.

This transfer of the three airports should allow the overhaul of the airport network as well as the rationalization of the management of the airspace within the framework of the master plan for the development of commercial airports.

According to the transfer agreement, AoT will have to invest in these airports during the first five years to make them more competitive.

After assuming the management activities of the three airports, AoT will have to sign a contract to lease the land and lease the facilities from the Treasury Department.