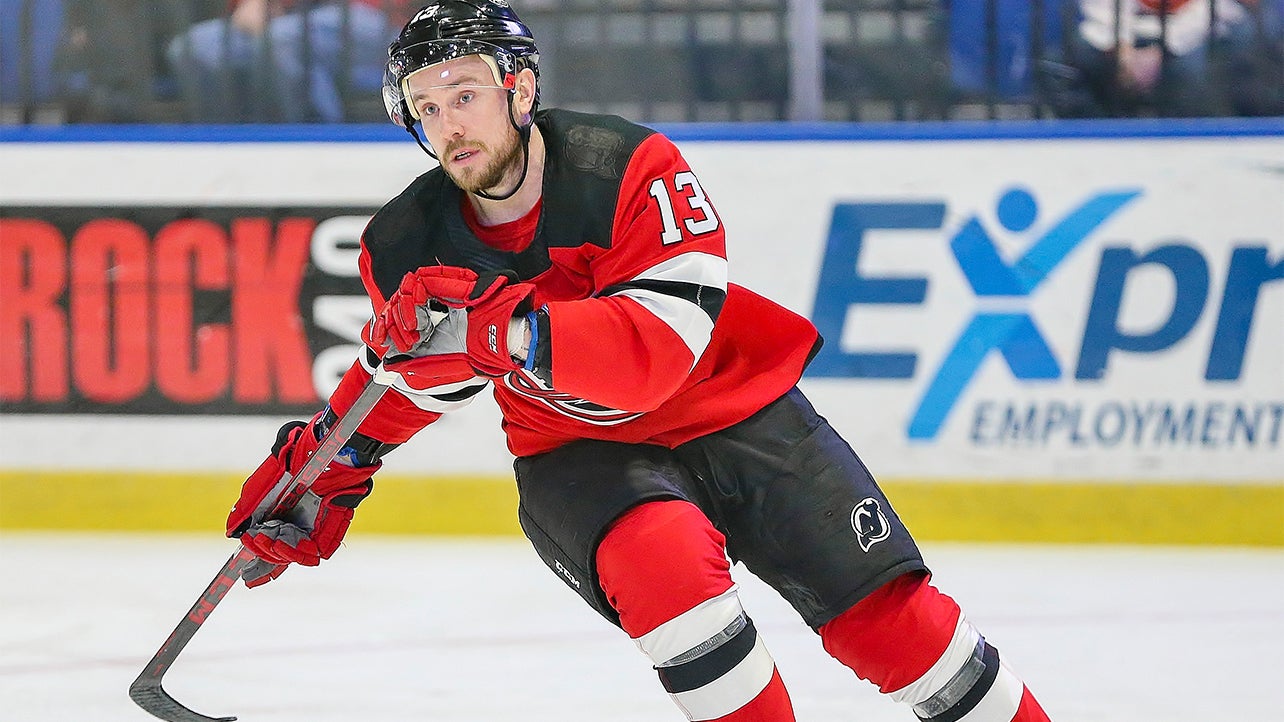 San Jose, California – The Barracuda of San Jose (@SJBarracuda), proud American Hockey League (@TheAHL) affiliate of the San Jose Sharks (@SanJoseSharks) and General Manager Joe goes announced today that the team has signed Patrick McGrath. Per club policy, the terms of the deal were not disclosed.

In 2021-22, the 29-year-old McGrath played 26 games with the AHL’s Utica Comets, totaling 67 penalty minutes. Additionally, he appeared in three games with the ECHL’s Adirondack Thunder, collecting one assist.

Before turning pro, McGrath spent part of two seasons with the Prince Edward Island Rocket of the QMJHL, leading the league in penalty minutes in 2012-13 (171).

The Sharks are hosting the 2022 Rookie Faceoff at Tech CU Arena and Sharks Ice in San Jose from September 16-19, 2022 and features four teams from the Pacific Division (Anaheim, Los Angeles, San Jose and Vegas) and two from the Central Division (Arizona and Colorado). The tournament, which features the top prospects from each participating club, was held in Arizona in 2021, Anaheim in 2019 and Las Vegas in 2018. The latter tournament featured several Sharks and Barracuda players, including Jasper Weatherby, Ryan Merkley, Santeri Hatakka and Artemi. Kniazev. For more information on the Rookie Faceoff, tournament passes, schedule and more, click here.