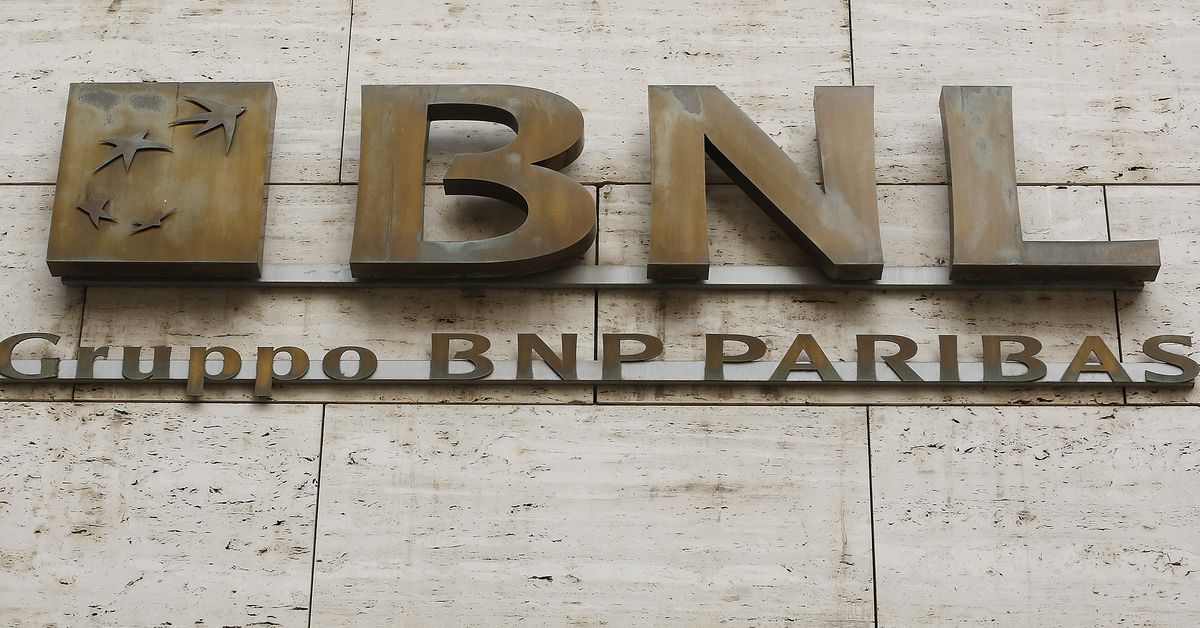 MILAN, December 27 (Reuters) – Workers at BNL, the Italian arm of French banking group BNP Paribas (BNPP.PA), went on strike Monday for the first time since the 1990s to protest against job cuts in the back office and IT.

Italian banking unions said the strike had been “a great success”, adding that participation had been strong. Official figures were not available and a BNL representative made no comment.

“The bank’s internal offices were completely deserted and remained closed like most branches,” Fabi, First-Cisl, Fisac-Cgil, Uilca and Unisin said in a joint statement.

Workers are protesting BNL’s decision to use external vendors for IT and back-office services, a move that unions say affects 90 of BNL’s 11,500 employees at its central offices and around 700 branches across Italy.

The unions also raised their grievances over BNL’s sale to Worldline (WLN.PA) of an 80% stake in its card payment processor Axepta Italy.

Money is a royal gift