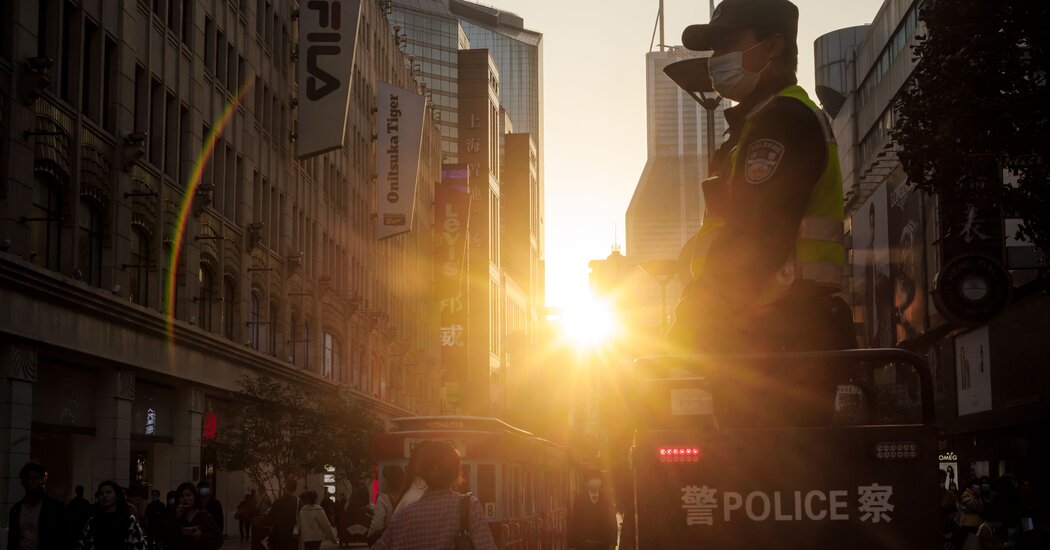 For Chinese security forces, the effort is a bold extension of a mandate that previously focused on Chinese platforms and better-known foreign dissidents. Now, violations as simple as posting a critical article on Twitter – or in the case of Ms. Chen, 23, citing, “I’m on Hong Kong’s side” – can have swift repercussions.

Actions against people speaking out on Twitter and Facebook have increased in China since 2019, according to an online database aggregating them. The database, compiled by an anonymous activist, records cases based on publicly available verdicts, police notices and reports, although information is limited in China.

â€œThe network has definitely expanded overseas over the past year,â€ said Yaxue Cao, editor-in-chief of ChinaChange.org, a website that covers civil society and human rights. The aim is to encourage self-censorship already prevalent among Chinese on global social media, she said, likening the purge of criticism to an overactive lawnmower.

â€œThey cut the things that look slender and tall – the most straightforward,â€ she said. â€œThen they look around, the higher blades of grass no longer cover the lower blades. They say, â€œOh, they’re problematic too, let’s mow them again. “

Chinese security authorities are bringing new technical expertise and new funding to the process, according to publicly available procurement documents, police manuals and the government contractor, who works on overseas internet investigations.

In 2020, when police in Western Gansu Province asked companies to help them monitor international social media, they set up a scoring system. One of the criteria included a company’s ability to analyze Twitter accounts, including tweets and follower lists. Shanghai police offered a tech company $ 1,500 for each overseas account investigation, according to a May purchase document.