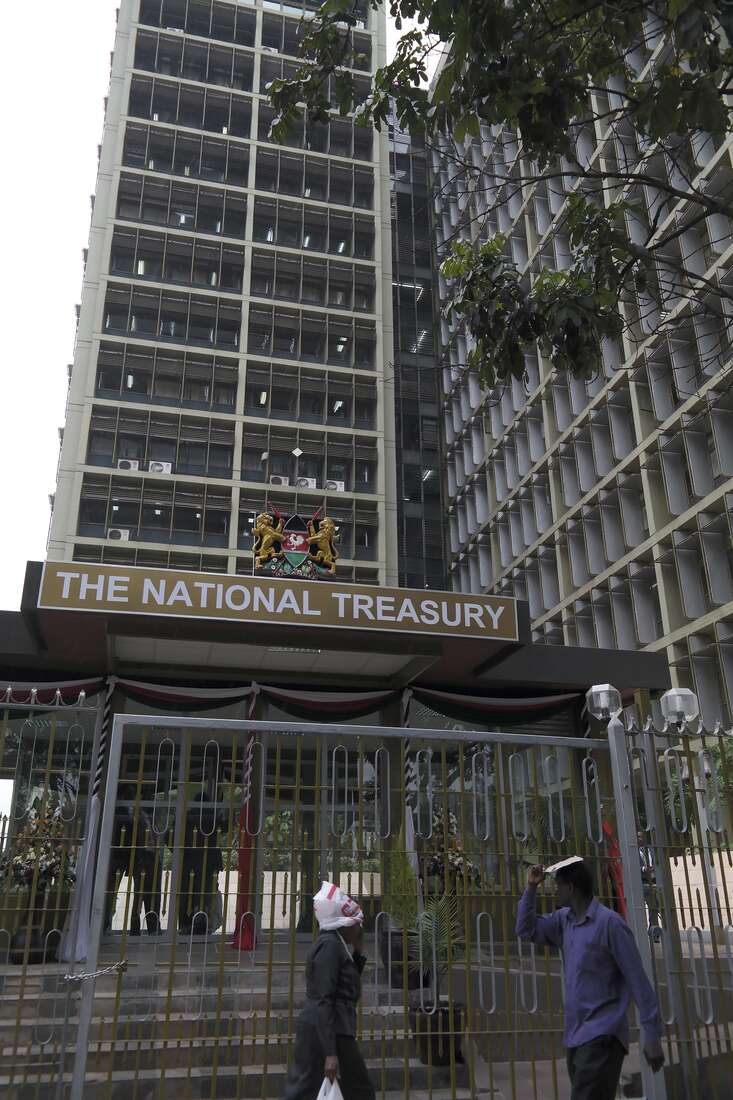 More than 18 billion shillings earmarked for the provision of basic services in marginalized areas have lain idle in the Treasury over the past nine years due to delays in formulating guidelines, late identification of projects and impediments legislative.

Billions of shillings, intended to provide basic services including water, roads, health facilities and electricity in marginalized areas at the level generally enjoyed by the rest of the country, have not been deposited. in the Equalization Fund.

It is now up to the new administration to unlock the disbursement nightmare that has seen the money continue to pile up nearly a decade later.

The Constitution requires that 0.5 percent of all revenue collected by the national government each year and calculated on the basis of the most recent audited accounts of revenue received as approved by the National Assembly be paid into the Equalization Fund.

The Equalization Fund operates for 20 years from August 2010, when the Constitution was promulgated.

The Auditor General’s latest report shows that the total accrued entitlement to the Equalization Fund for the financial years 2011/12 to 2019/20 amounted to 30.78 billion shillings.

The report shows that the Treasury has only transferred 12.4 billion shillings to the Equalization Fund account since 2011.

“A review of the financial statements of the Equalization Fund for the year ended 30 June 2021 revealed that only 12.4 billion shillings of the 30,786,056,051 expected total entitlements had been transferred to the account of the equalization fund,” said Nancy Gathungu in the report tabled in Parliament.

“The National Treasury had failed to pay the remaining balance of 18,386,056,051 shillings into the Fund by June 30, 2021, and is therefore in violation of the Constitution.”

The Revenue Allocation Commission (CRA) 2014 developed the policy for identifying marginalized areas and sharing the Equalization Fund in accordance with Article 216(4) of the Constitution.

The auditor indicates that the administration of the Fund attributed the low level of disbursement to late formulation of policies, late identification of projects and legislative obstacles.

“Given the low level of disbursements indicated, the country is not likely to achieve the objectives of the Equalization Fund, which is to improve the quality of services required in marginalized areas within the set timeframe, as foreseen by the Constitution,” the audit report said.

The National Treasury did not transfer any allocation to the Fund during the 2020/2021 financial years.

“This was attributed to a decision of the High Court of Kenya dated November 5, 2019, which declared the guidelines on the administration of the Equalization Fund issued on March 13, 2015, null and void,” Ms Gathungu said.

The report shows that of the 12.4 billion shillings transferred so far to the equalization fund account, only 10,188,821,952 shillings or 82% have been disbursed for approved projects, through line ministries to identified counties, leaving a balance of 2 shillings, 211,178,048 still held in the Fund’s account as of June 30, 2021.

The auditor indicates that the comparison between the total entitlement of 30,786,056,051 shillings and the amount disbursed of 10,188,821,952 shillings represents a dismal overall performance of 33% for the nine years since the establishment of the Fund.

“The administration of the Fund attributed the low level of disbursement to late formulation of policies, late identification of projects and legislative impediments,” Ms. Gathungu said.