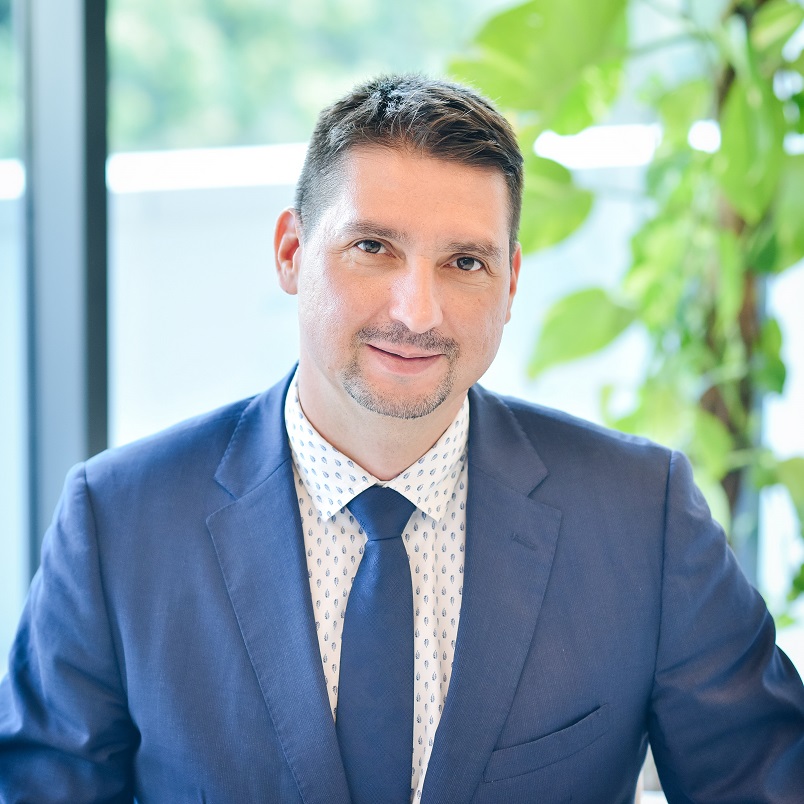 Deloitte study: the personal car remains the preferred mode of transport for Romanians

The personal car remains the most used mode of daily transport for 40% of Romanians, and 63% believe it is likely to remain the preferred mobility choice in the years to come, according to the Deloitte 2022 Global Automotive Consumer Study, conducted in 25 countries around the world. world, including Romania.

In this context, Romanian consumers are willing to pay extra for a vehicle equipped with advanced technology, in particular to improve safety systems (91%), for an alternative, electric or battery-powered motor (89%), or for connectivity devices (87%). However, even though Romanians would pay more for an electric car than for an internal combustion engine car, 70% of them expect to pay less than 100,000 lei for such a vehicle.

At the same time, seven out of ten Romanian respondents are willing to share personal data if it offers benefits related to updates to improve road safety and prevent potential collisions (74%), maintenance updates and vehicle condition reports (71%), traffic congestion. and suggestions for alternative routes (68%), safer routes (66%) and access to nearby parking (66%).

“Equipping cars with digital technologies has become the norm in recent years and therefore data protection aspects have increasingly attracted the attention of consumers, manufacturers and, last but not least, authorities. The sharing of this data is regulated at European level so that the information is used in a safe and fair manner. Since last year, an ongoing dialogue has been established between the Association of European Automobile Manufacturers and the European Commission to ensure, on the one hand, that the regulations will not be excessive and, on the other hand, , that it will benefit consumers and build trust in the security of their personal data,” said Ciprian Gavriliu, Tax Partner, Deloitte Romania.

The pandemic has had a big impact on consumer behavior, as almost half (44%) of Romanians participating in the study said they had changed their plans regarding the purchase of a vehicle. For 16% of them, the change is that they decided to buy a personal car, whereas they had not intended to do so before, in order to avoid public transport.

As a method of payment, Romanians still prefer to pay in cash (55%), while only four in ten consider lending or renting their next vehicle. They are also reluctant to buy a car online, so over 80% still want to acquire their next vehicle through an in-person experience.

Regarding the criteria for access to a mobility application, the most important is the price, followed by the ease of use. For the 55+ consumer segment, ease of use is the top priority, and price is less important.

The IRS owes $1.5 billion in unclaimed tax refunds. You must claim the money before tax day