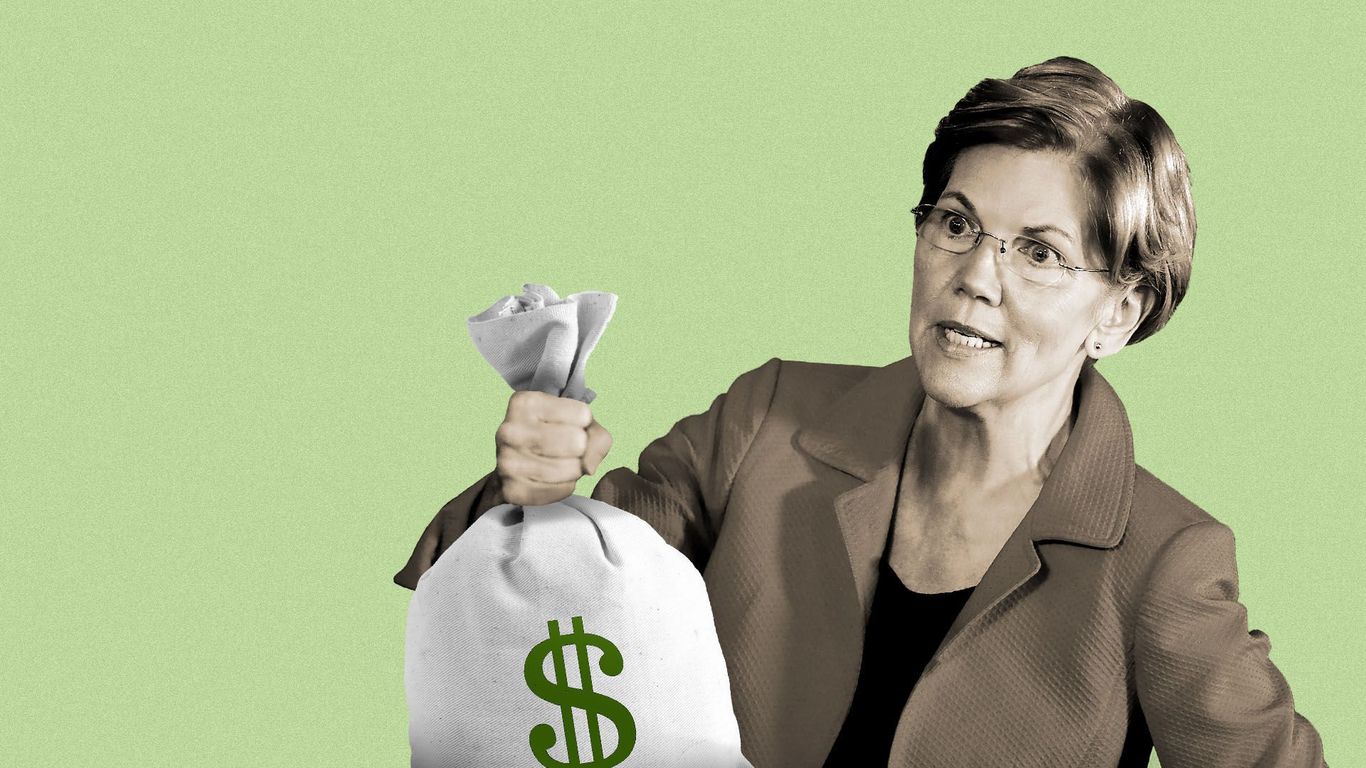 Why is this important: The Treasury’s response to their new letter could provide details of what is planned and underway to the department that is expected to play a key role in the White House climate agenda.

Driving the news: Senators’ letter to John Morton, who heads the Treasury’s climate “hub” unveiled in April, says they have seen “few reports” of its operation.

Warren, Kirsten Gillibrand and Chris Van Hollen want details by August 16 on issues such as …

Quick setting: The senators’ public letter looks like an effort to keep pressure on the Treasury to keep the climate high on its agenda.

Catch up quickly: Public remarks and meetings by Treasury Secretary Janet Yellen provide a window into the Treasury’s efforts.