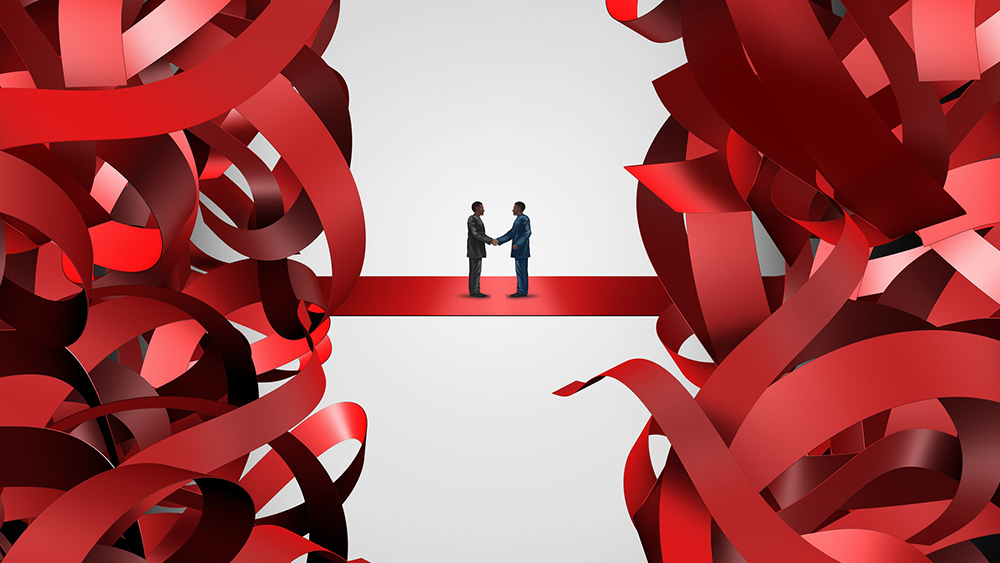 Drown in a sea of ​​paperwork

The NZD has maintained its recovery against the US dollar over the past three weeks, but not without some wobble. The NZD/USD exchange rate traded as high as 0.6575 on June 3, but has since corrected to 0.6515. Daily moves are determined by the fortunes of US stock markets, which in turn seem to be driven by investor sentiment/expectations as to whether the Federal Reserve will need to tighten monetary policy further to contain inflation (negative for investors). stocks and NZD), or that they have done enough as evidence emerges that US inflation has already peaked (positive for stocks and NZD). Whether or not US inflation has peaked is therefore directly transferred to the value of the US dollar. The US dollar index has stopped rising in recent weeks and is now stabilizing between 101 and 103 after hitting a high of 105 in mid-May. Currency markets no longer know if US inflation has peaked. Markets aren’t ready to push the US dollar even higher, but they don’t yet have the economic evidence to sell it aggressively either. It will take weaker-than-expected emerging US economic data to convince US Dollar bulls to unwind their long USD positions and turn short.

In some quarters, the May Nonfarm Payrolls data (released last Friday, June 3) was expected to be the first glimmer of weaker-than-expected US economic data. However, the increase of 390,000 new jobs turned out to be higher than the earlier forecast of 325,000. The next target for the markets is the US CPI inflation data for May which will be released on Friday 10 June. A monthly rise in inflation below the expected +0.70% would bring the annual inflation rate below its current level of 8.30%. Would that be enough to convince the foreign exchange markets that US inflation has peaked? Time will tell us. However, leading indicators such as falling consumer confidence measures suggest that the dominant part of the US economy in retail and services may soon lose momentum.

The NZD and AUD exchange rates are positioned to react positively to a likely 0.50% rise in Australian interest rates on Tuesday, June 7, when the Reserve Bank of Australia (“RBA”) makes its decision on interest rate. The Aussie has already recovered 50% of its April/May selloff from 0.7600 to 0.6800 against the USD. At 0.7200, the AUD/USD spot rate has crossed its 30-day moving average line and a close above 0.7250 will see it above its 90-day moving average (see chart below). below). A more strident RBA on Tuesday should lead to further gains for the AUD and generate confirmation of its positive technical/chart directional picture, in addition to Australia’s very positive economic story. Where the AUD/USD rate goes, the NZD/USD rate will diligently follow, and that direction is clearly to the upside.

Over the next nine months, the RBNZ will conduct a five-year review of its monetary policy management “mandate” (previously called the PTA – Policy Targets Agreement). The mandate dictates the rules of engagement and the twin objectives of the RBNZ monetary policy committee to keep inflation low and stable between 1% and 3% and to “support maximum sustainable employment”. As expected, the review will take submissions and look at changes in targets around the 1% to 3% inflation limit, measuring what is sustainable employment, considering distribution outcomes and the pervasive impacts of climate change. However, the author is of the opinion that the scope of the review should be broadened to incorporate more basic and fundamental questions about inflation and its impact on our communities.

New Zealanders should see the RBNZ as their independent guardian and watchdog, preserving our consumer purchasing power and the value of our savings by keeping inflation low and stable.

To achieve this goal for the benefit of all, their inflation control “modus operandi” must be broadened to encompass “top of the cliff” proactivity, not “bottom of the cliff” reactivity.

Currently, the RBNZ is raising and lowering interest rates to restrain/stimulate the economy to reduce/increase inflation to guide it between the 1% to 3% limits. All of this is highly reactive to current and forecast economic conditions and inflationary/price-setting behavior in the economy.

Instead, they should have the mandate and the objective to cut inflationary behavior at its source in a much more preemptive and proactive way.

In the private sector, the most effective way to ensure low and stable inflation at source is to have free and unfettered competition in the economy. In the 30+ years of dissecting regular monetary policy statements from the RBNZ, the number of times I’ve read the word ‘competition’ in the documents would be less than 10. RBNZ needs to work with the Commerce Commission and the government to ensure that we reduce monopolistic price-fixing behaviors that will always increase inflation or keep it higher than it should be.

As the history of persistently high domestic “non-tradable” inflation (3% to 4% per year) shows us, the public sector lost control of its pricing behavior for a very long time. It is easy to blame Local Government Councils or government departments for constantly raising their tariffs and user-pay prices. However, the real culprits are the politicians who impose ever-increasing legislative and regulatory demands/costs on these agencies (and the economy) without regard to who ultimately pays.

To illustrate this major inflation problem, of which the RBNZ seems oblivious, I have analyzed a cost line across our six largest local government councils over the three years to June 30, 2021. To understand why governments rates premises increased by 4% to 7%. every year over the last decade you need to analyze cost increases that force them to recoup them through higher rates/charges for landlords and indirectly for tenants. Local government rates represent a relatively minor weighting of 3.5% in the CPI inflation index; however, Council charges also impact construction costs, which make up the bulk of persistently high domestic inflation. Soaring local government costs are just one example of the public sector excess that is seeing New Zealand crumble into a sea of ​​red tape that is keeping domestic inflation high.

Wellington City Council – Personnel costs increased by 22% ($20 million) to $106 million over three years (June 2019 to June 2021). The population inside the Council’s boundaries was static at 210,000. Wellington may have had some trouble with earthquake-prone buildings, but that extra staff cost of $7 million a year is nearly 70 additional people per year with a salary of $100,000 each. What are all these extra people doing? Services provided by the city council such as garbage collection, water, sewage and local roads would all have been at the same level over the three years.

Christchurch City Council – Personnel costs were well controlled in the garden city, static at $203 million per year over the three years. The population was also static at 390,000.

Dunedin City Council – Personnel costs increased by 15% ($9 million) to reach $66 million over three years. The population was static at 132,000.

Tauranga City Council – Personnel costs increased by 27% ($17 million) to reach $80 million over three years. Again, a rationale for more Council personnel since their population grew by 9% to 155,000.

All of these councils (with the exception of Christchurch) have chosen or have been forced to hire additional staff to undertake additional legislative and regulatory requirements (eg highly questionable RMA processes) placed upon them. Ever-increasing rate bills are the result. Higher rates might be justified if there were an increase in Council services on the other side, but that does not appear to be the case.

It’s time someone stopped this bureaucratic nonsense that is hurting household finances and wellbeing across New Zealand. Perhaps, in the local elections in October, we will see a change where taxpayers vote to say “no more”.

If the RBNZ is our true guardian of inflation, it would strongly advocate that politicians must meet a strict “non-inflationary test” on every piece of legislation/regulation they pass. If not, how do you control this excessive and unfathomable pricing behavior?