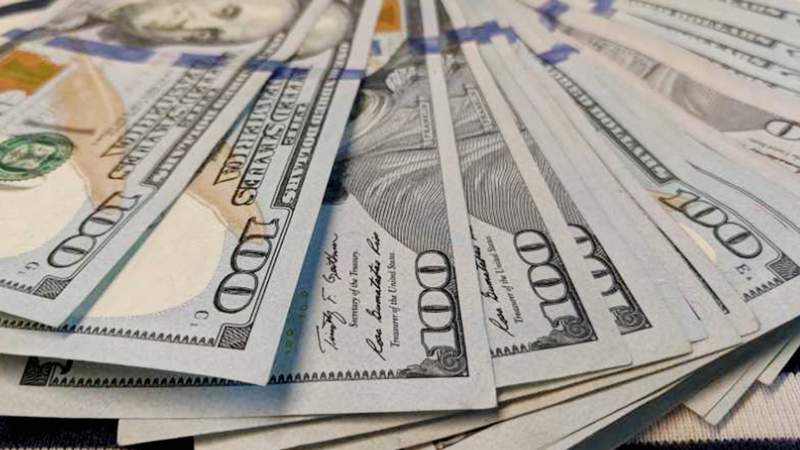 DETROIT – Federal prosecutors in Detroit seized approximately $ 12 million in cash that they said was part of a money laundering program operating between the United States and the United Arab Emirates.

A forfeiture complaint unsealed Thursday in U.S. District Court in Detroit alleges that some of the laundered money was used to purchase armored vehicles for an illegal drug trafficking operation based in Michigan, the Detroit Free Press reported.

Prosecutors are seeking court approval to allow the U.S. Treasury to keep the $ 12 million in cash, which was seized in separate actions in 2020 and 2021.

These shell companies allegedly used bogus invoices and other methods to disguise the origin of the money, sent to banks – including major US banks – using dozens of wire transfers.

“The Shadow Exchange has provided services to people seeking to transfer US dollars in a manner calculated to avoid anti-money laundering measures of the financial system and the control of international law enforcement,” the statement said. complaint.

It does not identify specific individuals suspected of being involved in money laundering but specifies that “at least one international criminal organization” was among its clients.

Assistant U.S. Attorney Michael El-Zein, one of the prosecutors involved in the case, declined to comment on the case.

For more information on copyright, see the distributor of this article, Detroit Free Press.