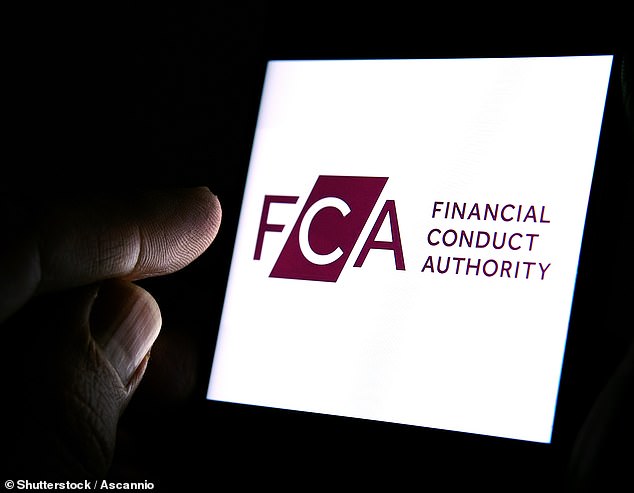 The Financial Conduct Authority has been accused of adopting unfair tactics in a legal battle against the all-party parliamentary group on Fair Banking.

Legal documents signed by Tory MP Kevin Hollinrake allege the regulator refused to hand over key documents to the group.

It is claimed that the FCA did not put their “face up cards” on the table. The watchdog is accused in court documents of “breach of duty of candor”.

Finger pointing: Watchdog is accused in court papers of ‘breach of candor’

The lawsuit stems from the FCA’s decision not to seek more compensation for companies that were missold toxic interest rate hedging products.

This is despite an independent review by John Swift QC last year which concluded the regulator was wrong to exclude around 5,000 businesses from an appeals system.

The FCA said this year it would not be “appropriate” to take any further action, a move the APPG called “unlawful”.

The regulator denied breaching its duty of candor.

Some links in this article may be affiliate links. If you click on it, we may earn a small commission. This helps us fund This Is Money and keep it free to use. We do not write articles to promote products. We do not allow any business relationship to affect our editorial independence.