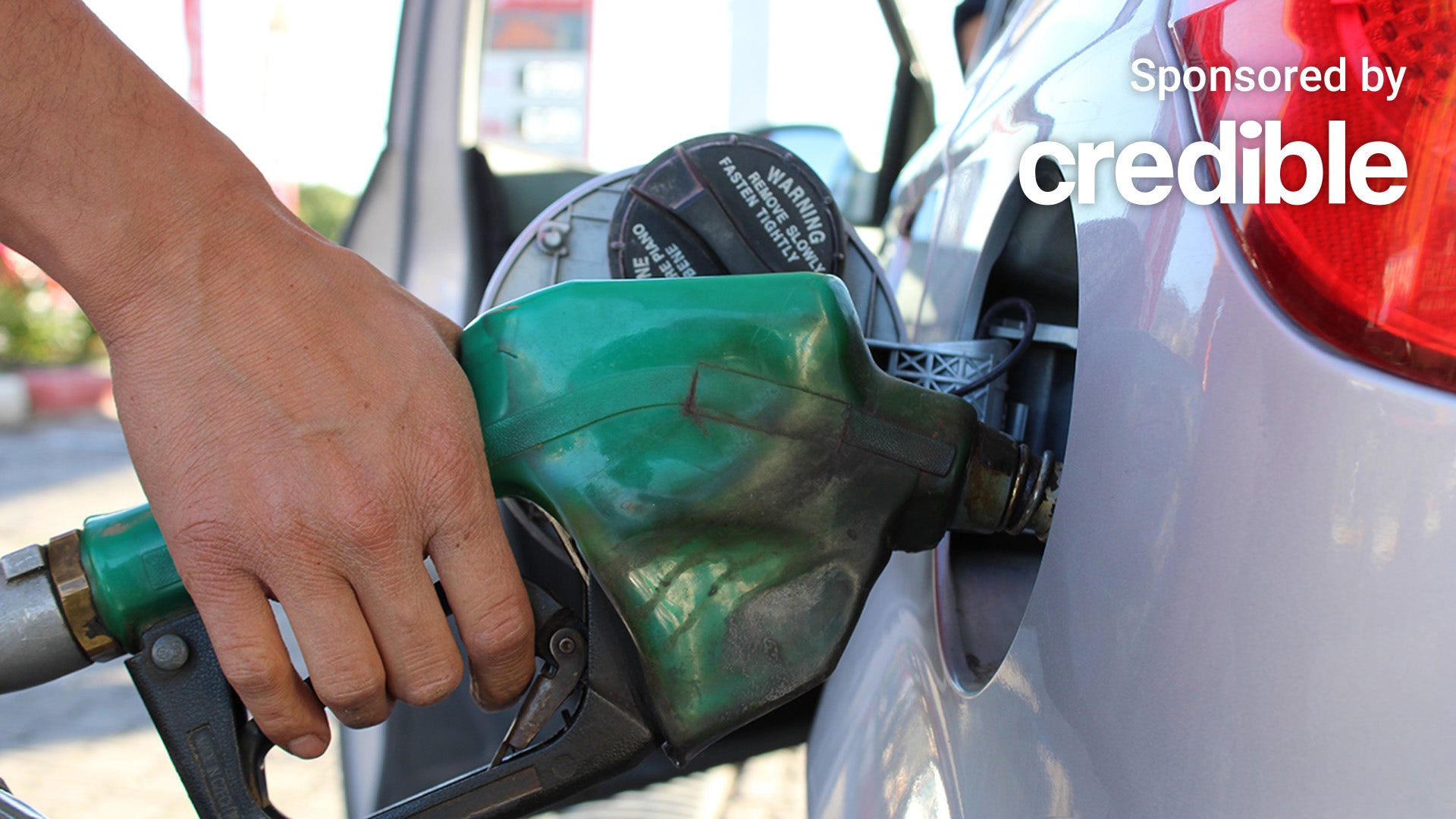 Consumers have seen pump prices rise again, but that may not last long, according to AAA. (iStock)

The national average gasoline price rose to $3.80 a gallon, four cents higher than the previous week. The sudden price spike was due to volatility in the oil market, AAA said.

However, news that China has entered another COVID-19 lockdown could signal a potential economic slowdown for “the world’s largest oil-consuming country” and could prevent further price increases at the pump, according to AAA.

“The oil market, like the stock market, hates negative headlines, no matter how speculative,” said AAA spokesman Andrew Gross. “And that’s why we’re seeing the price of oil rally to over $90 a barrel. More expensive oil generally leads to more expensive gasoline, but recent COVID-related news from China may stem that rise.”

If you want to save money on your car insurance costs, you can consider switching car insurance providers to get a lower monthly rate. You can visit Credible to shop and find your personalized bonus without affecting your credit score.

In October, President Biden announced the release of an additional 15 million barrels of oil from the emergency reserve, saying it would lower gas prices and bolster domestic oil production. The decision is part of the 180 million barrel withdrawal announced by the administration in the spring.

Biden also targeted oil and gas companies over the $100 billion in revenue they made in the past six months. At a press conference last week, Biden said oil companies must invest their record profits to cut costs for Americans and increase production, or face additional taxes on those profits.

Biden said if those companies passed on their past six-month profits to consumers, gasoline prices could drop another 50 cents.

If you’re looking for new auto insurance, you can use Credible Marketplace to compare multiple providers and find your custom rate in minutes without affecting your credit score.

It’s not just gas prices that are going up. The Federal Reserve last week announced its fourth rate hike of 75 basis points this year. Economists have said interest rates are likely to rise again this year as inflation remains well above the Fed’s 2% target.

New car prices jumped about 29% in August compared to August 2019 and used car prices rose 52% over the same period.

“People still need to replace their vehicles, so the resulting decline in affordability means buyers are accepting longer loan terms and paying higher interest rates, putting less money down for a down payment, or even give up the type of car they originally wanted for a lower-cost model to make ends meet,” Brauer continued.

If you’re looking to save money on car expenses, you might consider switching car insurance providers to get a lower monthly rate. You can visit Credible to shop and find your personalized bonus without affecting your credit score.

You have a financial question, but you don’t know who to contact? Email the Credible Money Expert at [email protected] and your question might be answered by Credible in our Money Expert column.