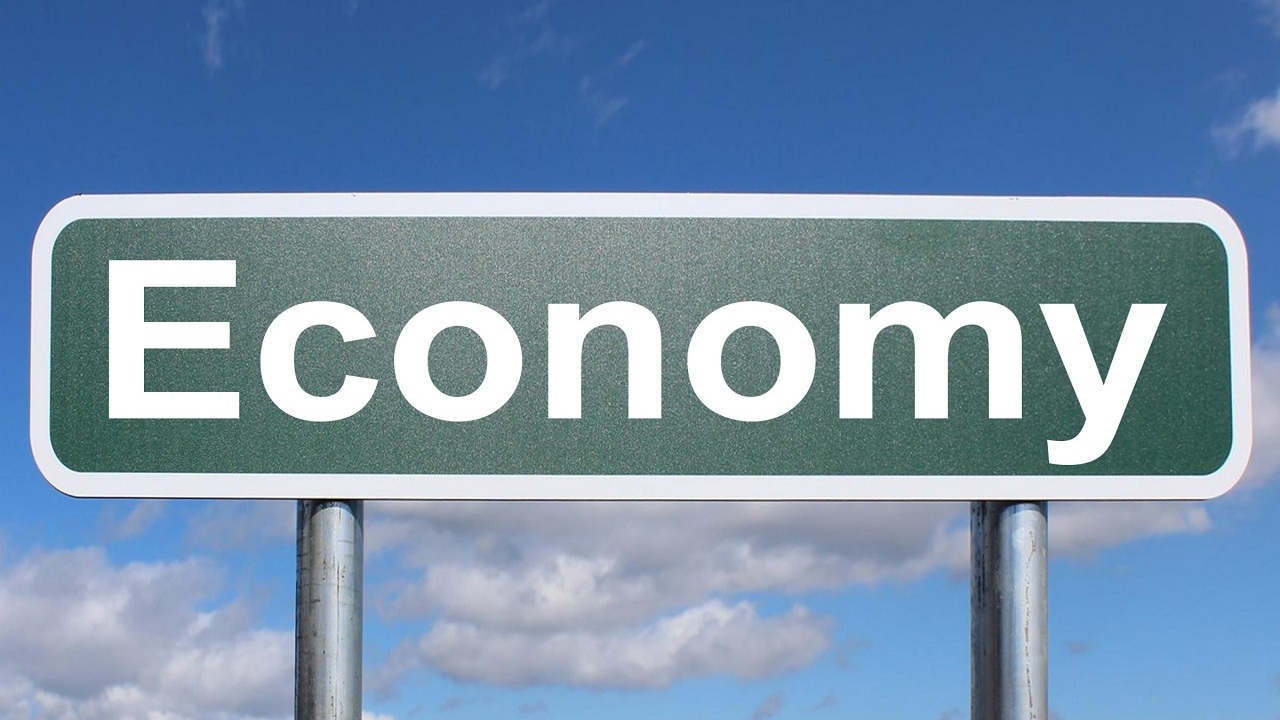 How viable is New Zealand’s economy in the long term?

This is a repost of a article originally published on pundit.co.nz. It’s here with permission.

The Climate Change Commission’s recommendations to the government in March 2021 were partly based on a computable general equilibrium model called C-Plan (Climate PoLicy ANalysis). I was pissed back then that the details of the model were not published, so that I could not assess what seemed to me a strange assertion, namely that the impact of the Commission’s recommendations did not affect total output (GDP) very much.

More details on the model have now been released and I find the impact claim applied only to a narrow range of policies such as transportation electrification and GHG caps. I’m not surprised that their impact was small on total production; they can have major impacts on our lifestyle that are not captured by GDP.

The C-Plan model has a base projection they call the “Current Policy Reference” (CPR) case. It gives a trail of GDP to 2050. The CPR has been calibrated to align with the Treasury’s long-term GDP projections – a perfectly sensible thing to do. It projects an average growth rate in volume of 1.9% per year The population is around 6.2 million in 2050, so the growth rate in per capita income is around 1.2% per year. year

However, the Treasury does not provide a breakdown of the output of each sector – such as agriculture, manufacturing, services and more. I don’t know exactly how the C-Plan modellers made their sectoral projections. Apparently there were consultations with industry, but they weren’t as comprehensive as the modeling of the National Development Conference (led by Bryan Philpott) in the 1970s.

While the Treasury does not forecast exports of goods and services, the C-Plan projects them to 2050. (Note: export figures are in US dollars, not New Zealand dollars). Here are the export shares according to Plan C reports for 2017 and 2050 for the current policy projection scenario:

The last three lines are combined with the total export production of the agricultural sector (but also a little of fishing and forestry). According to Plan C, the share of the primary sector will drop from 53.2% in 2017 to 37.2%. Other charts attribute the decline to a slow increase in dairy exports and a decline in beef and sheepmeat exports.

I guess the agricultural projections assume that, for various reasons, agricultural productivity is near a peak and cannot increase much further. The decline in meat production seems to reflect the takeover of productive land by forestry. The projection implies a reduction in land use for cattle and sheep farming; there is no offsetting increase in forest exports.

Suppose agricultural production is nearing peak or at least cannot grow fast enough to finance the imports we need for our standard of living. (The C-Plan model assumes import-to-GDP and export-to-GDP ratios for 2050 very similar to the 2017 level.) strong growth in services.

He was once an optimist about manufacturing, but I’ve become more cautious. Assuming we’re not competing with the East Asian industry – which would mean similar salary levels – we have to go for high quality, technologically advanced products. Like my Globalization and Wealth of Nations points out, this requires economies of scale, scope and agglomeration. In general, the New Zealand manufacturing sector is far too small to take advantage of this. In addition, the costs of distance are against us. There will be exceptional performers: Fisher and Paykel Healthcare being one example, but the equally good Fisher and Paykel Appliances moved overseas due to such factors.

A larger population would not improve the manufacturing outlook much, given that we are so far from everywhere else. I’m not even sure Australia’s manufacturing industry is viable except that the economy has a large mineral resource base. New Zealand’s resource base is primarily agricultural.

Unfortunately, the model treats the services sector as a single activity, so there is no indication of what, among the diversity of services, the model has in mind when forecasting a tripling of exports. of services during the third of the century. There are a number of potential activities, including those that can be delivered by cable. Even so, the largest component of today’s services export is the tourism sector, which rivals dairy to be our largest export sector. The obvious conclusion is that the model predicts a substantial increase in tourism receipts – say at least 2.5 times.

This raises the question of whether the economics of Plan C projects are viable. If not, the likely resolution will be a smaller population, with less immigration and more emigration than the Treasury thinks. Ultimately, then, the question is, how much population can the New Zealand resource base support? It is possible that under the economic assumptions of the Plan C projection, New Zealand’s population will be smaller in 2050 than it is today.

We can, of course, let mañana answer such questions, allowing the potential crisis of an inability to earn our place in the world to overwhelm us. Too often this has been the New Zealand way; as has been the case with climate change.

Footnote. International tourism is an intensive generator of greenhouse gas emissions from the international transport involved. However, these emissions are not included in New Zealand’s emissions totals, which follow UNFCCC guidelines for accounting and reporting emissions. Even so, there is a feeling that New Zealand’s economy could still depend on GHG emissions into the atmosphere in 2050.

Brian Easton, independent researcher, is an economist, social statistician, public policy analyst and historian. He was the Listener economic columnist from 1978 to 2014. This is a repost of a article originally published on pundit.co.nz. It’s here with permission.