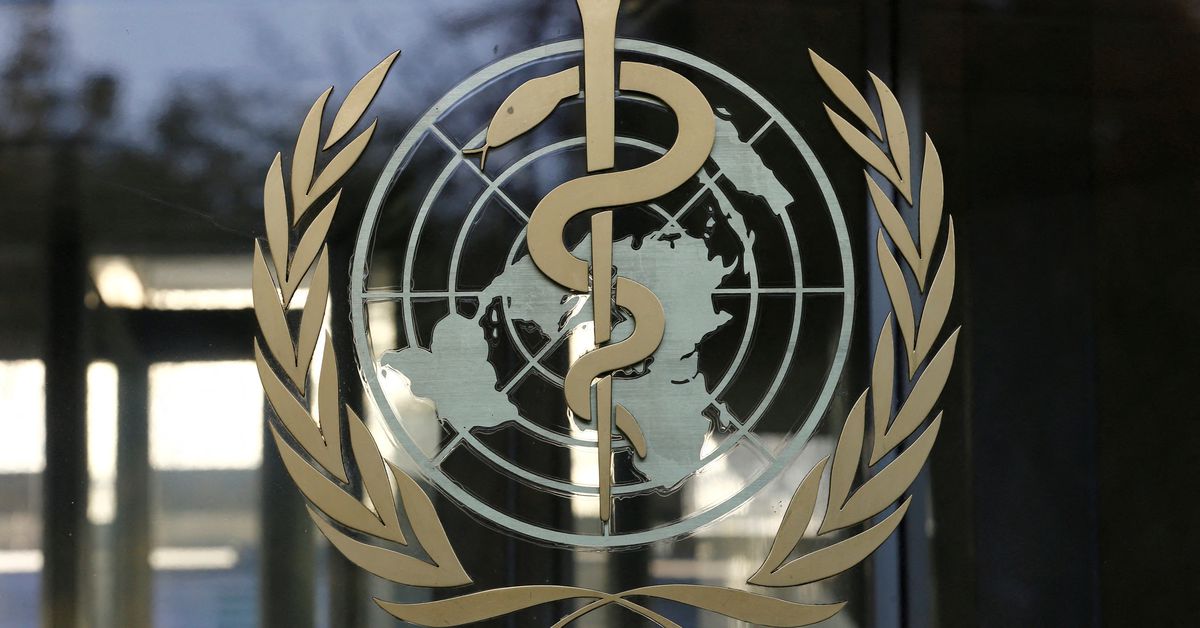 A logo is pictured at the headquarters of the World Health Organization (WHO) in Geneva, Switzerland November 22, 2017. REUTERS/Denis Balibouse

GENEVA, Feb 1 (Reuters) – Discarded syringes, used test kits and old vaccine vials from the COVID-19 pandemic have piled up to create tens of thousands of tons of medical waste, threatening human health and the environment, according to a World Health Organization report said Tuesday.

The material potentially exposes health care workers to burns, needle stick injuries and pathogenic germs, according to the report.

She said the biggest risk to affected communities was air pollution caused by burning waste at insufficiently high temperatures, resulting in the release of carcinogens.

The report calls for reforms and investment, including reducing the use of packaging that has sparked a plastic rush and using protective gear made from reusable and recyclable materials.

The WHO report estimates that some 87,000 tonnes of personal protective equipment (PPE), equivalent to the weight of several hundred blue whales, have been ordered through a UN portal up to November 2021 – most of which would have ended up wasted.

The report also mentions some 140 million test kits that could generate 2,600 tons of mostly plastic waste and enough chemical waste to fill a third of an Olympic swimming pool.

In addition, he estimates that some 8 billion doses of vaccine administered worldwide produced 144,000 tonnes of additional waste in the form of glass vials, syringes, needles and safety boxes.

Montgomery said a misperception of COVID-19 infection rates from surfaces was to blame for what she called the “overuse” of protective gear, particularly gloves.

The WHO report did not cite specific examples of where the most egregious accumulations have occurred, but pointed to challenges such as limited waste treatment and disposal in rural India as well than large volumes of faecal sludge from quarantine facilities in Madagascar.

Even before the pandemic, around a third of healthcare facilities were not equipped to handle existing waste loads, the WHO said. This reached 60% in poor countries, he said.

Reporting by Manojna Maddipatla in Bangalore and Emma Farge in Geneva; Editing by Frank Jack Daniel