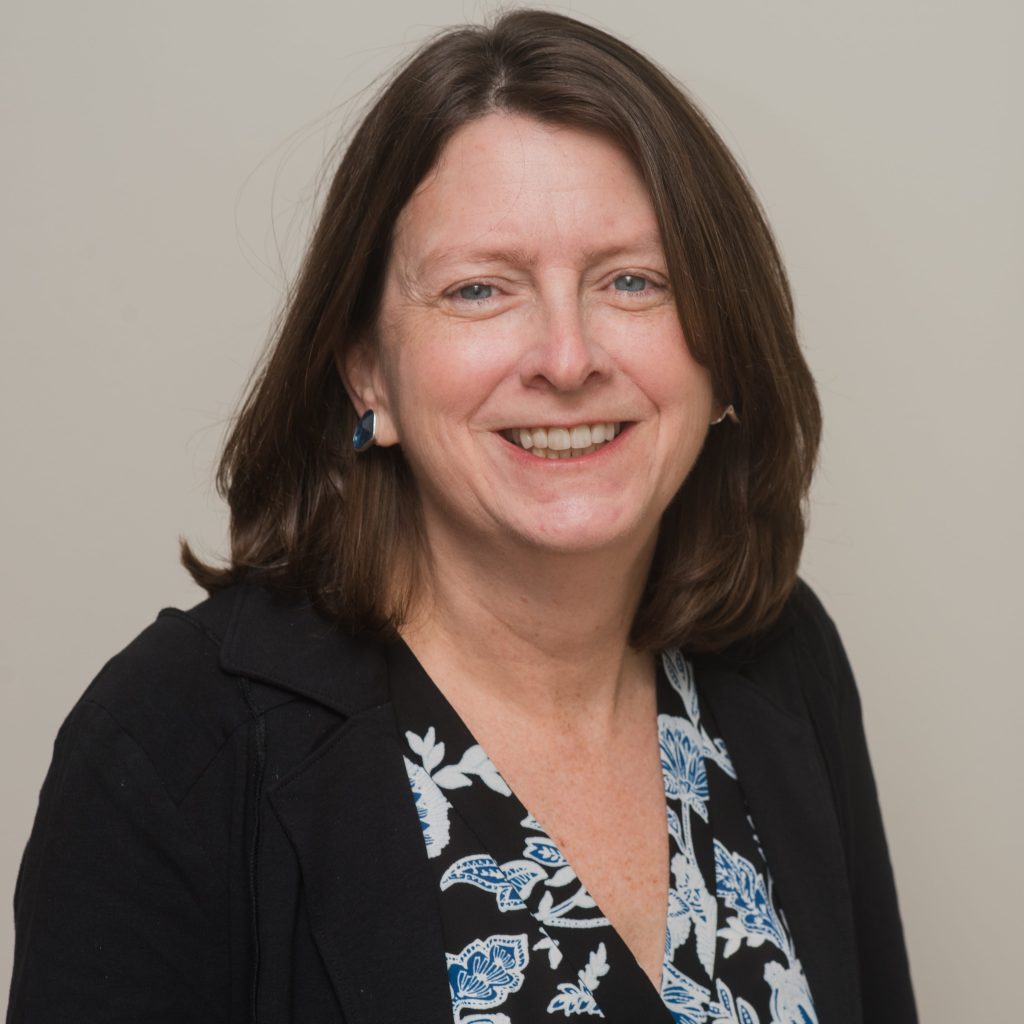 It’s time to consolidate the independence of federal inspectors general

Since the passage of Inspector General Act 1978, Congress has provided strong bipartisan support to Inspectors General (IGs) as essential to ensuring accountability and transparency in the federal government. Now, fearing forays into IG independence during the last administration and the need to be vigilant over the roughly $ 6 trillion approved for the COVID response and infrastructure spending, the Congress and administration are taking a fresh look to make sure IGs can do their jobs.

Across the federal landscape, there are 38 inspectors general appointed by the president (all except one subject to Senate confirmation), as well as 37 IGs appointed by agency heads. IGs and their team of auditors and investigators identify waste and abuse in agencies, provide unbiased analysis and recommendations on how to improve agency performance, and report their findings independently to executives agencies and in Congress.

In the past fiscal year, the collective IG findings and recommendations represented more than $ 53 billion in potential savings, or an approximate return of $ 17 for every dollar invested in IG offices.

In the past fiscal year, the collective IG findings and recommendations represented more than $ 53 billion in potential savings, or an approximate return of $ 17 for every dollar invested in IG offices.

For IGs to successfully fulfill their roles, they must be able to work without interference from agency heads and the executive. Across jurisdictions, Congress backed down when IGs appeared to have been marginalized, blocked or fired for unclear reasons.

Most recently, the Senate Committee on Homeland Security and Government Affairs put forward its version of the IG Independence and Empowerment Act with strong bipartisan support from the committee leadership and unopposed.

The Senate legislation also addresses some concerns that led to a majority partisan vote in the House earlier in the year by adding procedural safeguards for the new authority that the House bill proposed for IGs to assign to appear the testimony of contractors and former federal officials.

In addition to advancing pending bipartite legislation, there are other ways to strengthen the GI community:

* Agency leaders need to build productive relationships with GIs and communicate to their employees the need to cooperate with GIs and give them access to the information they need, an approach recently endorsed by the leaders of the Bureau of Management and the budget in the guidelines and best practices issued to heads of agencies.

* Administrations must be ready to deal quickly with vacant positions within the IG and to identify in advance a pool of candidates who would be fair and objective. Some IG posts have been vacant for years, undermining the stature of the offices. For example, the IG position in the largest government agency, the Ministry of Defense, has been vacant for more than 2,100 days (an appointment is now pending).

For IGs to successfully fulfill their roles, they must be able to work without interference from agency heads and the executive.

* Congress should consider creating a new model for IG appointments. Longevity in the service of GIs promotes independence and strengthens institutional knowledge. Congress should consider making IG positions term positions that span multiple jurisdictions while only allowing dismissal for just cause, such as inefficiency, neglect of duty, or wrongdoing in the workplace. the exercise of its functions.

* The executive branch and Congress should help the IG community find new ways to collaborate. Within their agencies, GIs frequently examine cross-cutting issues such as major management challenges or fraud detection. GIs are best placed when they have the resources and tools to leverage individual efforts.

* Congress should continue to support Oversight.gov, which provides a central hub for GI reports, providing the public and GIs themselves with a searchable repository of GI reports.

* If necessary, Congress should use its power of the stock exchange to ensure that IGs can do their jobs, including ensuring that IGs have access to agency files and can conduct independent, non-partisan audits and investigations. For example, when the Commerce Department restricted IG’s access to records during the Obama administration, the Senate succeeded in forcing the agency to back down by threatening to withhold funding for its general counsel. Likewise, Congress could withhold funds if an agency does not have a qualified and appointed, acting or confirmed IG to conduct investigations.

* Congress should ask IGs to identify the positive points of the agency. Agencies are eager to learn from the efforts of others to tackle common problems. Congress should encourage IGs to help by highlighting successful efforts in their agencies that could be replicated elsewhere, in addition to exposing the issues.

IGs have been essential to the day-to-day operations of federal agencies, but they are also essential during increases in federal spending that include major disaster relief, wars in Iraq and Afghanistan and reconstruction efforts, financial rescue of 2008-2009 and stimulus spending. , and now again with oversight of upcoming infrastructure projects and COVID relief spending. Congress even created a special IG for pandemic recovery within the Treasury Department as well as a special interagency IG committee to oversee pandemic relief.

The network of GIs across government has been a resounding success in protecting taxpayer dollars and guarding against abuse. The system must be protected from political interference and provided with the resources and authority it needs to maintain government honesty and protect the public interest.

Troy Cribb is the policy director of the Partnership for the Public Service, a non-partisan, non-profit organization committed to building better government and a stronger democracy.