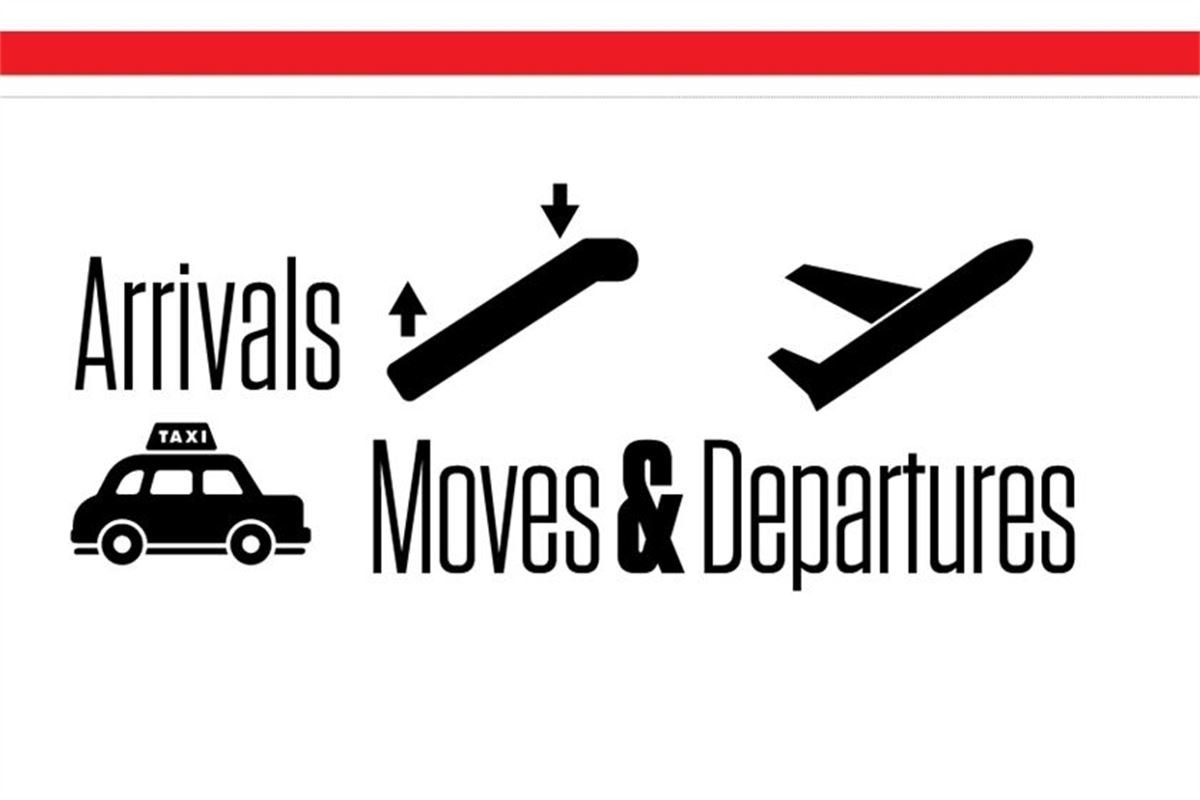 Details of the redesign are available here.

Michael Prendergast selected as candidate for upcoming West Lancashire by-election. Current MP Rosie Cooper has yet to officially step down as an MP.

Ash Regan resigned as Minister of Community Safety on October 27.

If you and your organization would like to be included in this section, email us at [email protected]