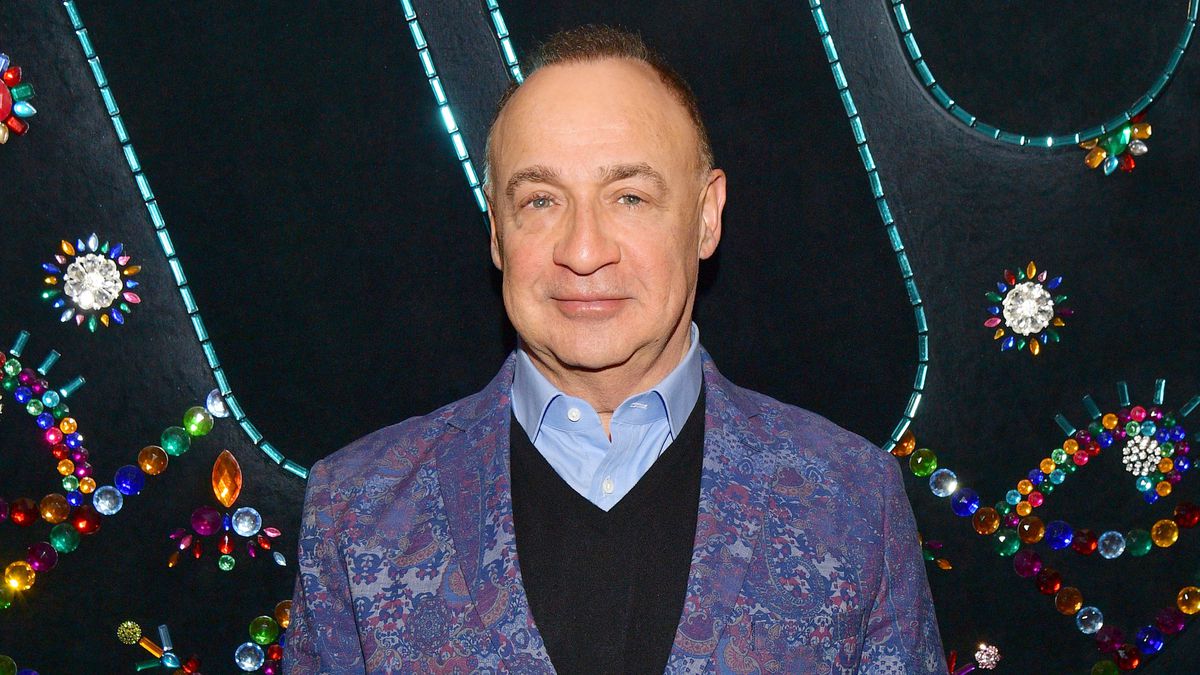 Leonid Valentinovich Blavatnik, born in 1957 in Odessa, in what was then the Ukrainian Soviet Republic, is today better known as Sir Leonard Blavatnik. He is a citizen of the United Kingdom and the United States, was knighted by Queen Elizabeth II in 2017, and is Britain’s richest man, as well as one of the richest men in the world.

Blavatnik cemented his fortune in Russia’s Roaring 1990s, under then-President Boris Yeltsin. But even though he’s technically an oligarch because he made his fortune privatizing the state-owned aluminum and oil assets of the former USSR, he was cunning enough to use the Kremlin without getting too close. : It was his business partner and former classmate Viktor Vekselberg who did all the dirty work of political networking while he, an educated man who spoke several languages, took care of their international contacts.

The growing power of Vladimir Putin, who became president in 2000, made him feel more than ever that it was in his interest to distance himself from this world. In 2013 he sold his holdings in Russia, just a year before Putin annexed Crimea and the West began to look at him with Cold War eyes.

With his Russian past behind him, Sir Leonard’s interests have focused on the chemical industry (LyondellBasell), finance and entertainment (Warner, RatPac, Bad Wolf, AI Film, DAZN). Just weeks ago, it pumped $4.3 billion into DAZN, a streaming service dubbed “the Netflix of sports” that had lost $1.3 billion during the Covid-19 pandemic. These are dizzying figures, but not for him: Bloomberg estimated his fortune at 39.9 billion dollars (36.7 billion euros) while The Sunday Times considers him to be the richest man in the United Kingdom, although in this case his fortune was estimated at 23 billion pounds sterling (27.5 billion euros).

As a child, his family moved to Yaroslavl, 261 km north of Moscow, and Blavatnik was one of the few Jewish children to be admitted to an elite school. In 1978, he moved to New York, where he perfected his financial education and business acumen. holds a master’s degree in computer science from Columbia University and an MBA from Harvard Business School. A naturalized American citizen since 1984, he founded Access Industries, his personal company, two years later.

Big business started after the fall of the Berlin Wall, when Viktor Vekselberg showed him the enormous opportunities that were opening up in Russia with the transition to capitalism. “I was very skeptical. I had been living in America for a long time and had a business,” Blavatnik said at a gala in Moscow in 2015, according to the FinancialTimes. But it was hard to resist Viktor’s powers of persuasion.

Blavatnik and Vekselberg became immensely wealthy, but Sir Leonard always rejected the ‘oligarch’ label, did everything in his power to erase this troubled past and will not hesitate to use his army of lawyers to achieve this . Even the left-wing newspaper The Guardian published the following apology in September 2017: “On September 4, 2017, we published an article online which, in its title, referred to Sir Leonard Blavatnik as ‘a pal of Putin’. Readers may have taken this to suggest he was a close friend and confidant of President Putin. Sir Leonard Blavatnik’s lawyers informed us that their client had had no personal contact with President Putin since 2000 and had never been a close friend or confidant of President Putin. We apologize to Sir Leonard Blavatnik for the use of this term and have removed it from the title.

the Times did something similar on April 1, 2018: “Last week … we described Sir Leonard Blavatnik as a Russian oligarch and an associate of Vladimir Putin. He says he is neither. We are happy to clarify that he is a US and UK citizen and has had no personal contact with Putin since 2000.”

In the United States, he is still sometimes described as an oligarch. In an article about a university’s internal division over Blavatnik’s donations, an opinion piece in The New York Times wondered, “Is Harvard Whitewashing the fortune of a Russian oligarch?” And The New York Post called him the same last month when he included him on a list of oligarchs owning property in the city.

Donations are one of the billionaire’s favorite tools to establish his presence among Western elites, following the advice of John Browne, former CEO of BP, with whom he befriended despite the turmoil of 1999 in the alliance between BP and the Russian oil company. TNK, which reached the courts in 2003. Blavatnik made $7 billion from the sale of his shares in TNK-BT to Russia’s Rosneft in 2013. He immediately transferred the profits to the West.

These donations are obviously not entirely disinterested. On the one hand, they represent insurance because they gave him enough respectability for Queen Elizabeth herself to knight him in June 2017, thus granting him the final passport that dissociates him from Putin, the Kremlin and the oligarchs. They also allowed him to cultivate his ego by affixing his name to a remarkable number of buildings and institutions, from the Blavatnik School of Government in Oxford to the Blavatnik Building at the Tate Modern, Blavatnik Hall at the Victoria and Albert Museum and from the Blavatnik Institute at Harvard.

These days, Sir Len Blavatnik is a highly respected man in the West who continues to manage billions of dollars through his businesses. But his close friend Viktor Vekselberg can’t buy a plane ticket to New York to see his daughter and grandson because Washington blacklisted him from the oligarchs in April 2018. That’s the difference between earning and not earning respectability. And that’s something that seems to have more to do with how you move today than what you were doing yesterday.

How Rising US Interest Rates This Week Will Affect Your Finances