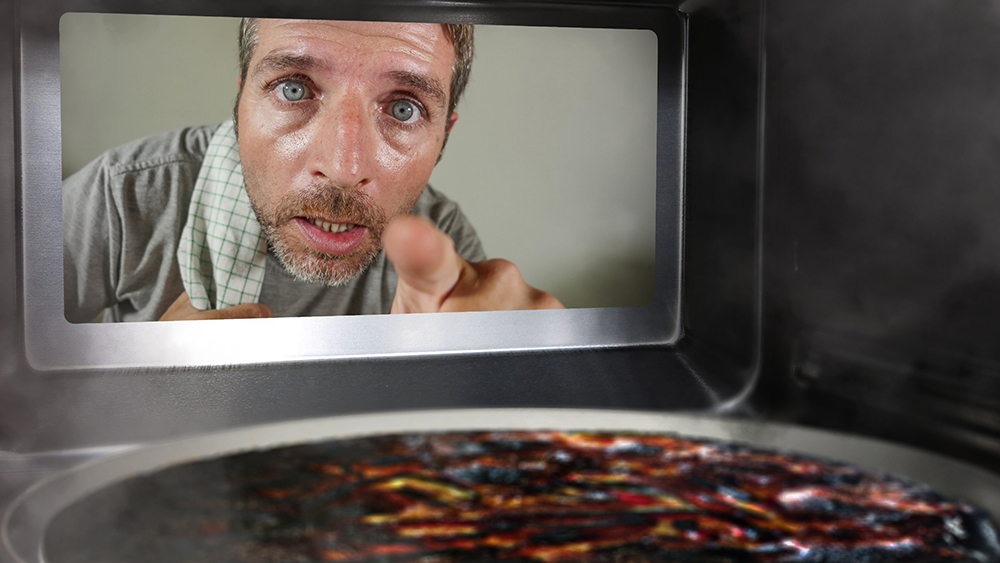 A further plunge in US equities on Friday, September 23 and a further surge in the value of the US dollar against all currencies underscores how much the “fear” factor has intensified among investors since the US Federal Reserve reiterated its intransigent monetary tightening two days earlier. Investors are now much more fearful of an economic recession in the United States and around the world. The longer the Fed maintains its position, the greater the risks of an unnecessary economic recession. The collapse of all major currencies against the USD is reminiscent of the panic of the March-May 2020 period when the pandemic shock hit and the world ran out of US dollars. The Fed was then forced by world events to change its position and may well be forced to do so again. The Kiwi Dollar has reversed dramatically from the 0.5700 level 30 months ago and is likely to do the same again as the Fed is forced to pull back.

A year ago, the U.S. Federal Reserve was heavily criticized for making a monetary policy mistake by believing for too long that the rise in inflation at the time was only “transient” (i.e. say temporary) and that there was nothing to worry about. Inflationary pressures came from their own 0% interest rate policy and the money printing some 12 months earlier. As it turned out, they came too late to raise interest rates at the end of 2021 and the beginning of this year. Now that they’ve come through the monetary tightening cycle well, they seem to be at high risk of making another monetary policy mistake by tightening too far (i.e. over-tightening) just when the inflation is showing clear signs of falling. They risk sending the economy into an unnecessary recession. Fed boss Jerome Powell mentioned at last week’s FOMC meeting that gas prices were falling and housing indicators were pointing to a sharp slowdown. However, the message from him and the accompanying dot-plot interest rate forecast was that interest rates still needed to rise and stay higher for some time to bring inflation down. It looks like the Fed needs to see the unemployment rate rise and job vacancies fall significantly before it believes inflation risks have subsided. By then, the US economy could already be in serious trouble.

Chances are they’ll realize too late that they’ve got it wrong again!

We remain of the view that the energy, food and rent components of the US CPI inflation rate will fall in the coming months as fast as they rose in the first six months of 2022. The Fed will be forced to pivoting, and thus reversing the fortunes of the USD, could be much sooner than current market prices suggest.

Intervention on the Japanese Yen FX market, will others follow?

The Japanese monetary authorities have threatened the markets with direct intervention in the foreign exchange markets to stop the “unilateral” depreciation of the yen. They followed through on their threat with action last week, forcing the JPY/USD rate back to 141 from 146. The sharp rise in US interest rates and USD value will severely hurt emerging market economies with a US dollar debt to be repaid. The British and Europeans cannot be satisfied with the increase in their already higher inflation rates following this latest period of currency depreciation. Older participants in the foreign exchange market will remember Plaza Accord’s joint intervention in the market by central banks in 1985 to halt the strength of the US dollar. They did the same in the mid-1990s with the Mexican peso crisis. Pressure is about to mount on the Fed to consider the global economic ramifications of an overvalued dollar, yet another variable that forces them to pivot on monetary policy sooner rather than later.

New Zealand’s monetary policy is not as tight as needed

In its last monetary policy statement in August, the RBNZ assumed a stable TWI currency value of 71.7 for its forecast period for inflation and the economy over the next three years. Since then, the New Zealand dollar has sold stronger than many other currencies against the creeping US dollar in global currency markets. The two most striking examples of this are the sharp depreciation of the NZD/AUD cross rate from 0.9000 to 0.8800 and the NZD/EUR cross rate which fell from 0.6200 to 0.5900. Due to the underperformance of the New Zealand dollar, the New Zealand Trade Weighted Index (TWI) fell to 68.8 on 23 September. The 4.0% depreciation of the TWI since early August and the even larger 10.8% depreciation of the NZD/USD exchange rate over the same period (0.6450 to 0.5750) have effectively eased monetary conditions in the economy.

The TWI at 68.8 is approaching previous record highs seen in March 2020 when the world ran out of USD when the Covid shock hit and in 2015 when dairy prices crashed (see the graph below). The consolation for our exporters who currently have hedged forward currency positions well above current spot exchange rates, is that these two previous downward peaks in the TWI index were followed by a reversal equal to increase over the next 12-month period.

Easing monetary conditions through the lower exchange rate mechanism is the opposite of what the RBNZ wants right now. The depreciation of the exchange rate pushes up import costs, thus higher inflation on consumer goods (including food). Therefore, in its next report on October 5, the RBNZ must increase its inflation forecast for June 2023 from the current annual rate of 4.50% to something well above to reflect the much lower value of the inflation rate. exchange.

The RBNZ cannot simply dismiss the currency depreciation as caused by US interest rates rising to the level of New Zealand interest rates and therefore nothing to do with them. Their mandate is to bring inflation back below 3.0%, so they need to take further monetary tightening with interest rates to stop the rot with the depreciating NZD.

In our mid-week update commentary to our clients last week, we listed a number of factors that were behind the NZD’s underperformance against the USD against the AUD and EUR. The NZD was chosen for larger sales due to:-

An additional source of NZD selling activity in recent months has emerged in the form of the NZ Super Fund forced to reduce its NZD currency hedging on its NZ$57 billion investment portfolio, the majority is invested in international stocks and bonds. The Super Fund operates a 100% currency hedging policy to NZD on global stocks and bonds (most local fund managers leave stocks unhedged but have bonds 100% hedged). Therefore, when the value of their offshore investments declines by $3.3 billion (as has been the case in recent months), they are required to reduce their hedge amount bought in NZD/USD sold by selling NZD. When stocks eventually rally, the Super Fund will increase its hedge amount to rebalance itself by being a long NZD.