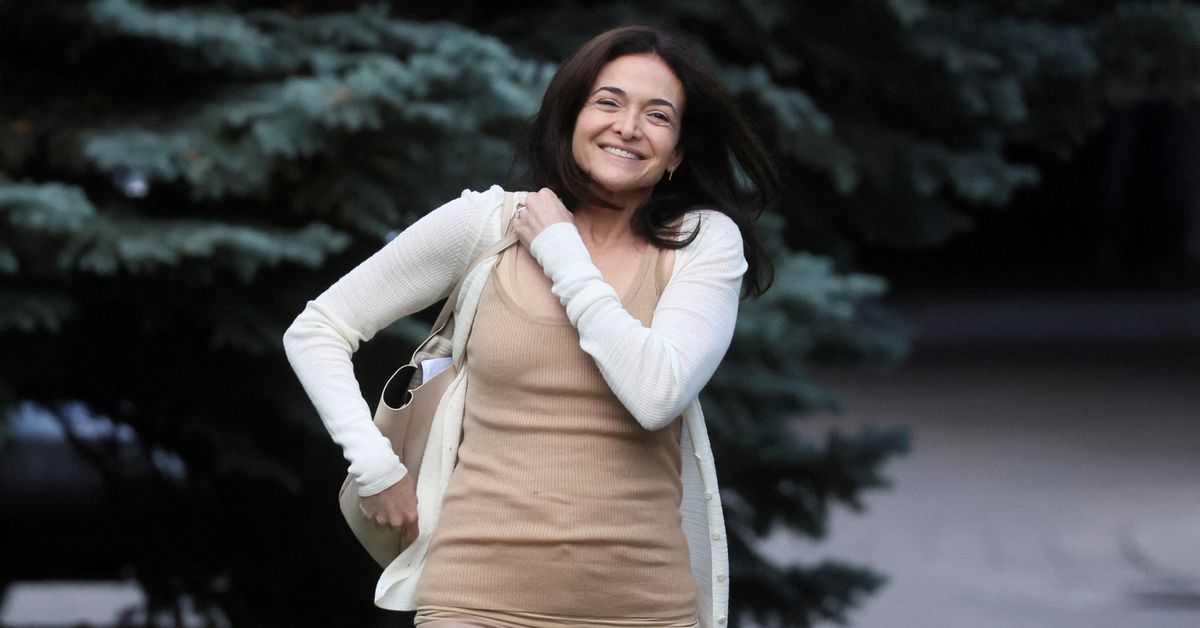 The company, however, did not specify what threats Sandberg, one of Silicon Valley’s most powerful women, faces. He plans to continue paying for security services at his residences and on personal travel from October 1 to June 30 next year.

Under Sandberg, the company was also rocked by revelations in 2018 that UK consultancy Cambridge Analytica had improperly acquired data on millions of its US users to target election advertising.

In the same year, UN human rights investigators said the use of Facebook had played a key role in spreading hate speech that fueled violence against the Rohingya community in Myanmar.

Sandberg will no longer be an employee after Sept. 30 but will remain on its board of directors, the Facebook owner said in a regulatory filing.

Previously, Meta spent heavily on the security of its senior executives. Last year, the company spent $26.8 million on Zuckerberg’s personal security and private planes, it revealed in April.

Reporting by Niket Nishant in Bengaluru; Editing by Shailesh Kuber and Sriraj Kalluvila