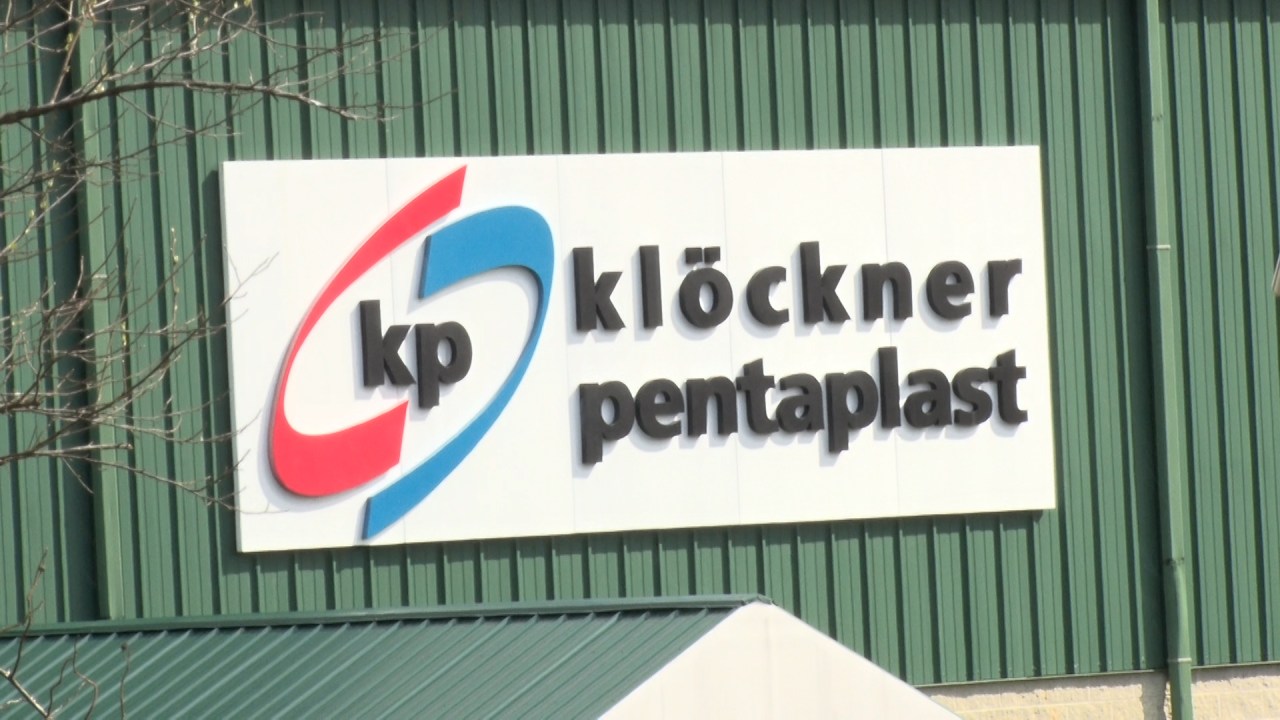 The Beaver plant was named KP’s Plant of the Year for productivity out of 30 plants worldwide in 2021. In an April 1 press release, Justice said this new expansion will invest millions in the economy local and national. KP is a post-consumer sustainable packaging manufacturer, making items such as food trays and other sustainable packaging items.

“I am also extremely proud that KP chose this same facility as Plant of the Year for its productivity last year. I say all the time, you will never find more dedicated, hardworking and productive employees than those in West Virginia,” Governor Justice said.

When complete, the Beaver Recycled Packaging Plant will produce up to 15,000 metric tons of post-consumer items for the global market. Last year, Justice announced that the company had expanded its production line at the Beaver site to include thermoforming.

“It’s always a great day when we can develop a project that will create more jobs in our state,” said Mitch Carmichael, secretary of the West Virginia Department of Economic Development.