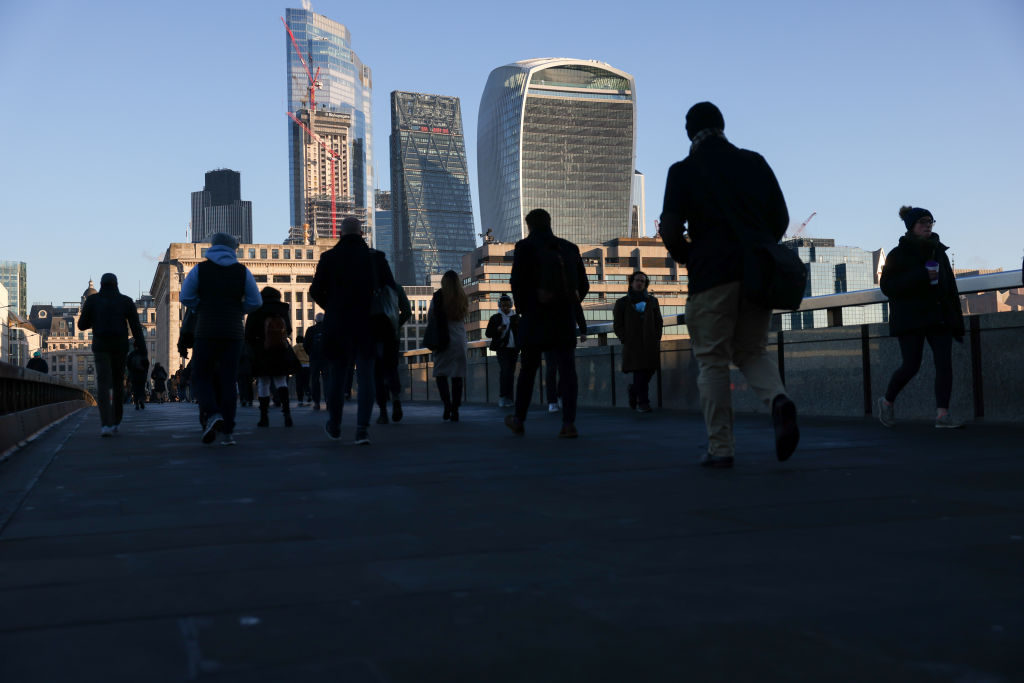 According to a new survey, nine in ten Britons don’t think the government should change financial services regulations to promote “international competitiveness” after Brexit.

An Opinium survey – commissioned by an alliance of 37 charities and public interest groups – found that 91% of Britons would prefer the government to ‘focus on the future stability of the financial system’.

Exclusive: Bonfire over Brexit financial services regulation set to be in next Queen’s Speech

It comes as the alliance, which includes former Lib Dem leader Sir Vince Cable, today sends its submission to the Treasury consultation on changes to post-Brexit financial services regulation.

A Treasury source questioned the findings, saying there is no “binary choice” between international competitiveness or financial stability and the average person is likely to have no idea of ​​the consultation.

City AM revealed last week that the government is set to unveil a package of measures to scrap EU financial services regulations withheld later this year as the capital requirement for insurance companies is set to be relaxed.

Cable and the other groups have called on the government to ensure that the Financial Conduct Authority’s objectives are not changed to promote the city’s global competitiveness, lest the regulator “serve as a ringleader for the industry”.

Cable said: “Now that the financial crisis is over a decade behind us, banking lobbyists are agitating for a relaxation of the very regulations designed to protect our money.”

A Treasury spokesman said: “The way financial services are regulated is crucial to the UK’s future strength as a global financial centre. Maintaining financial stability, consumer protection and a sound financial system are and will remain central to this objective.

“But we also want regulation that supports growth, which is why we propose that the FCA and PRA also advance the long-term growth and international competitiveness of the UK economy as a secondary objective and consider the government’s commitment to achieving net zero in their regulations.”