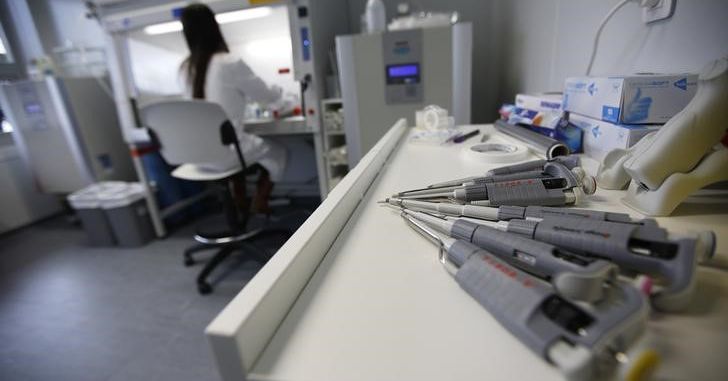 The US Department of Justice said the settlement with clinical laboratory operator BioReference Health LLC and its parent company OPKO would resolve claims that first arose in a whistleblower lawsuit filed before the federal court in Boston.

The government alleged that from 2013 to 2021, BioReference paid doctors’ practices rent for office space at amounts that exceeded fair market value, in violation of the Physician Self-Referral Act and the Anti-Corruption Act. bribes.

“Physicians’ medical decisions should be based on what is best for each patient, not a physician’s personal financial interest,” Massachusetts attorney Rachael Rollins said in a statement.

Jane Pine Wood, BioReference’s chief legal counsel, said in a statement that this “fully resolves and concludes the DOJ’s investigation.” The company was represented by Hope Foster and Karen Lovitch of Mintz, Levin, Cohn, Ferris, Glovsky and Popeo.

As part of the settlement, New Jersey-based BioReference admitted to committing acts related to centers it opened in doctors’ offices where patients could have their blood samples taken.

The company acknowledged that when measuring the amount of space it used exclusively to calculate rent, BioReference included a disproportionate share of common areas.

BioReference, originally a separate company, was acquired by OPKO in 2015. The government said following the deal the companies carried out several audits which showed lease payments exceeded fair value Merchant.

The investigation stemmed from a 2019 lawsuit filed by a person named Jean Marie Crowley under the False Claims Act, which allows whistleblowers to sue companies on behalf of the government to recover taxpayer money paid into the basis of misrepresentation.

The government may join such cases after investigation. Whistleblowers are entitled to a percentage of any recovery, although it is unclear how much Crowley might receive. Crowley’s attorney did not respond to a request for comment.

For Crowley: Linda Severin of the Whistleblower Law Collaborative

Nate Raymond reports on federal judiciary and litigation. He can be reached at [email protected]

Government creates Puerto Rico Broadband Program; Joins the “Internet for All” initiative – News is My Business