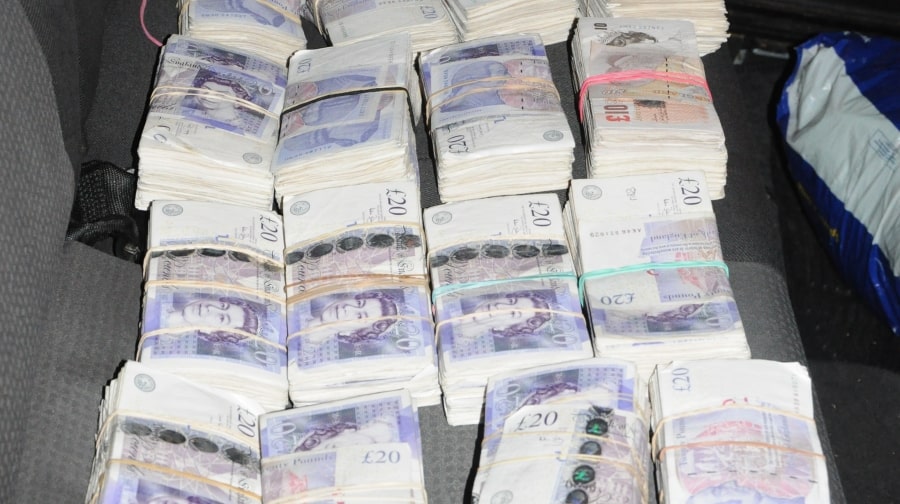 Southwark Council borrowings stood at £197million at the end of 2021, according to a council document released this week.

The capital strategy and cash management strategy report revealed that in the financial year ending March 2021 the board borrowed £63m.

The board’s current projections indicate it could require £1billion in additional borrowing by the end of 2025.

The impact on the UK from coronavirus, historic levels of inflation and the economic damage wrought by Brexit will continue to dig into council coffers long into the future.

Councils typically take on debt to fund investment in public infrastructure and facilities, while other sources of revenue, such as council tax and business rates, support the day-to-day running of services.

Most of the £197m was borrowed from the Public Works Loan Board, which is a government body that lends to local authorities.

Interest on the £50m borrowed in December is around 1.5% and has a maturity of 40 years.

“Southwark Council has a long history of investing in local infrastructure and facilities which support the development of the borough for the benefit of residents and businesses,” reads the council document.

“This investment has been maintained throughout the recent period of austerity and has fundamentally supported the generation of new financial resources,” he added.

The amount of money local authorities have to spend has fallen by 16% since 2010, according to the Institute for Government.

This is largely due to the fact that central government subsidies – a major source of municipal funding – were cut by 37% in real terms between 2009 and 2020.

US unveils tool to direct green investments to disadvantaged communities