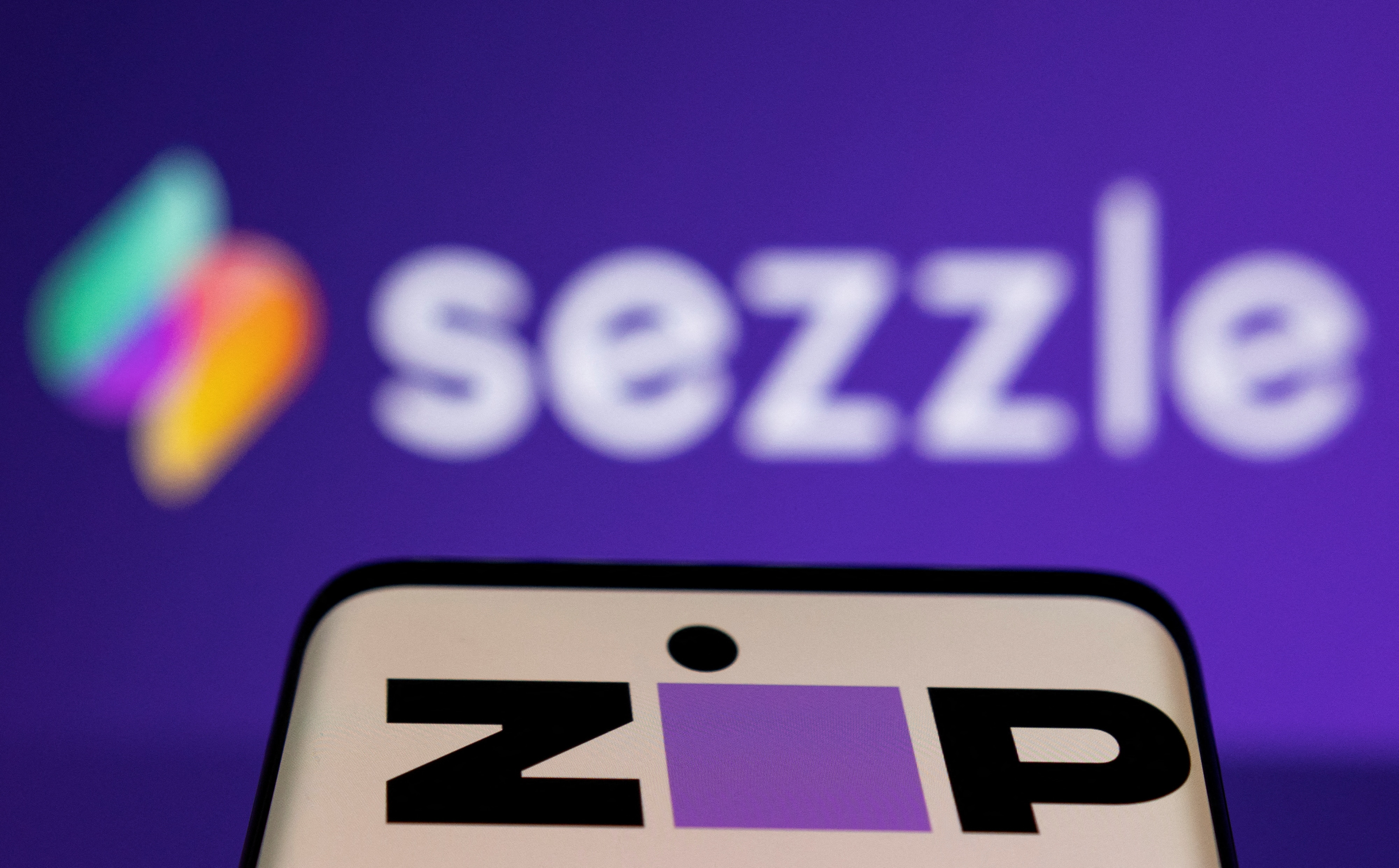 Buy Now Pay Later (BNPL) businesses have created one of the fastest growing segments of consumer credit, with transaction volumes reaching $120 billion in 2021, up from just $33 billion in 2019. according to GlobalData.

Consumers pay for their purchases in installments over a period of weeks or months, usually without interest, and BNPL companies charge online retailers a fee for each transaction.

The model proved popular among younger consumers during the COVID-19 pandemic as e-commerce volumes soared, with Buy Now Pay Later transactions accounting for $2 out of every $100 spent on e-commerce last year , according to GlobalData.

But the sector faces a toll as the circumstances that fueled its explosive growth come to an end, with consumers cutting back on spending and rising interest rates driving up BNPL companies’ funding costs, squeezing their margins.

There are more than 100 BNPL companies worldwide, according to S&P Global Market Intelligence’s 451 Research.

Apple’s announcement this week of the launch of its own deferred payments service will further intensify competition and briefly depress the share price of publicly traded players such as Affirm Holdings, the largest BNPL company in the United States, and Australia’s Zip Co and Sezzle Inc.

Their stock price was already under pressure, with Affirm down around 75% this year.

Shares of Jack Dorsey’s payments firm Block Inc, which bought Australian provider BNPL Afterpay in a January deal, are down around 48% in 2022.

“Right now there is more caution and less interest (for BNPL businesses from investors) due to the financial risks that could become apparent here if we are in an economic downturn or potential recession,” said Bryan Keane, principal payments analyst at Deutsche Bank.

BNPL’s main company, Klarna, which was valued at $46 billion following a financing round a year ago, recently laid off 700 employees, or 10% of its workforce.

The Sweden-based company cited changing consumer sentiment, inflation and the war in Ukraine as reasons, and said it was in talks with investors to raise more money.

For smaller players, many of which are young start-ups, accessing finance to lend to buyers will become more difficult.

“Most buy-it-now-pay-later providers don’t have access to deposits, they’re generally not financial institutions,” said Jordan McKee, principal research analyst at 451 Research. “There are certainly some exceptions to that. But typically they need to borrow those funds to lend them out and as the interest rates associated with borrowing those funds go up…it costs them more. money to give money to consumers and that puts pressure on their margins.

The most isolated companies include Klarna and Block which have banking charters and could fund with deposits, analysts said.

The sector also faces increasing scrutiny from regulators as consumers grapple with rising costs. UK charity Citizens Advice said on Tuesday that half of 18-34 year olds in Britain had borrowed money to make their BNPL payments.

The UK Department of Finance has launched a consultation on how BNPL companies should be regulated. Australia’s financial services minister said on Tuesday the government would push to regulate BNPL lenders under credit laws.

New entrants aren’t deterred by the downturn: British banking startup Zopa, which hit a $1 billion valuation in a funding round in October, said on Tuesday it would launch BNPL products in part of its offer.

Tim Waterman, chief commercial officer of Zopa, expects upcoming regulations will include tighter checks on what customers can afford to make payments, and reliance on services will need to be reported to agencies credit reference.

“Accessibility controls are going to create more friction in the customer experience and potentially tip the balance for merchants,” he said. “At the moment BNPL is very effective in terms of driving sales and conversion rates and that could change slightly.”

“I think some of the smaller players will probably go out of business or they’ll try to plug into other tech players or consolidate with the bigger players,” Keane said. Some large financial institutions may also be interested in M&A opportunities in the sector, analysts said.

Rob Galtman, senior director at Fitch Ratings, said that while any loan product has higher default rate risks during a downturn in the business cycle, BNPL firms can be protected by their ability to control the type line of credit they offer depending on the users. behavior, as well as the fact that they generally offer shorter-term loans.

Apple’s entry “signals a validation of these offerings in the marketplace,” he said.

Deutsche Bank estimates the market could grow to $482 billion by 2025 and account for 5.6% of e-commerce spending, including payments for travel and events.

“What Apple’s move telegraphs to me is that Buy Now Pay Later is increasingly seen as a feature, not a standalone business,” McKee said.

(Except for the title, this story has not been edited by NDTV staff and is published from a syndicated feed.)

Before you start investing, here’s what the experts want you to know