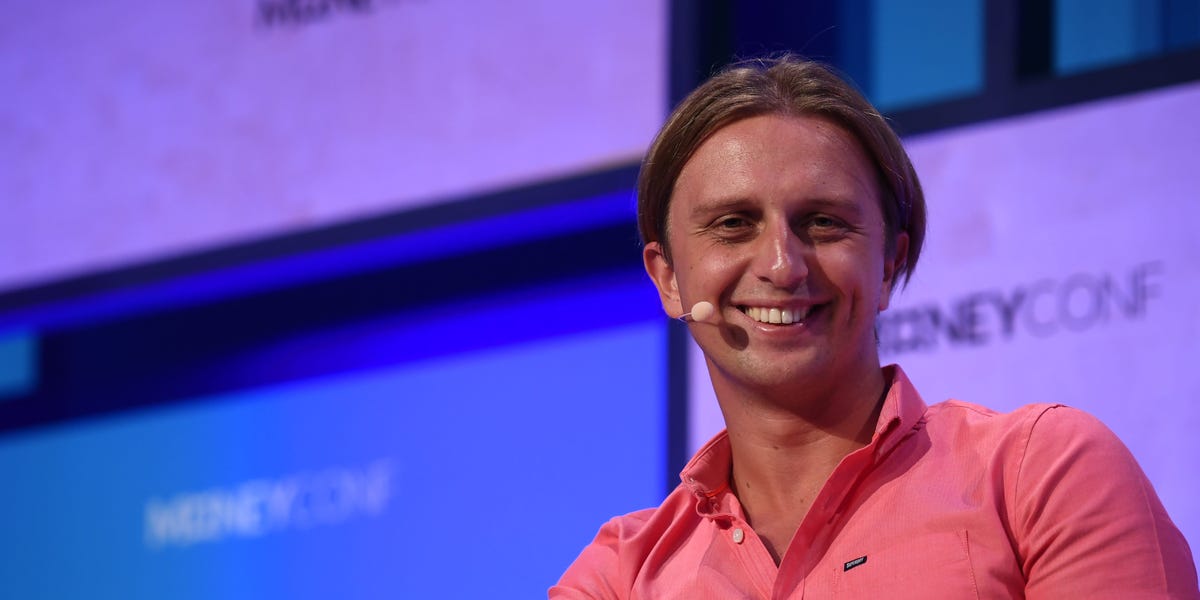 Challenger bank Revolut has significantly outperformed its European rivals so far this year, with its valuation up six-fold, new data shows.

Downloads of the banking app jumped 37.6% year-over-year on Android to 5.23 million, according to January-November data shared with Insider by App Radar. Its total downloads stand at 15.8 million, more than any other European player, although downloads do not necessarily equal active users, and Revolut has around 16 million users worldwide.

Revolut raised $ 800 million in July in a deal that raised its valuation to $ 33 billion. Its backers include US investment giant Tiger Global and Japan’s SoftBank.

German N26, which drew Philippe Laffont’s Coatue investment to a valuation of $ 9 billion in October, continued to see growth in downloads, but less impressive than Revolut. Android users downloaded the N26 app 1.33 million times this year, up 14.68%, bringing the total to 5.6 million.

Monzo recorded 843,132 downloads from the Google Play Store in the first 10 months of the year, down 12.7% from the same period last year. Starling Bank also experienced a slowdown, with downloads down 3.4% to 535,214. Monzo has around 4 million total Android downloads, according to App Radar, compared to Starling’s 2.1 million.

The Monese European currency app saw Android downloads cut in half in one year to 364,287.

â€œThe fintech industry continues to climb, albeit at a slightly slower pace than in 2020,â€ said Thomas Kriebernegg, CEO of App Radar.

â€œTypically neobanks have found it much more difficult this year with downloads that are around 10% lower, although this remains strong compared to 2019. The exception is Revolut. It has jumped, apparently driven by substantial growth over new markets. “

Revolut is best known for allowing users to spend money worldwide in 150 currencies at a real-time exchange rate, free of charge via a debit card.

Neobanks are part of Europe’s booming FinTech sector, which continued to receive the bulk of venture capital investment in 2021. There are concerns that the booming sector may experience a general slowdown in the future and although the challengers drove

consumer adoption, they still lag behind in terms of deposits and adoption compared to traditional banks like Barclays, Lloyds and NatWest in the UK.

Traditional banks, for the most part, have seen a decline in the number of mobile app downloads.

â€œNeobanks should also be supported by the fact that downloads have not fallen off a cliff compared to the surges we saw in 2020,â€ Kriebernegg added.

“This tells us that significant customer growth is not driven by the unique conditions created by the bottlenecks, but rather by more sustained behavior change.”