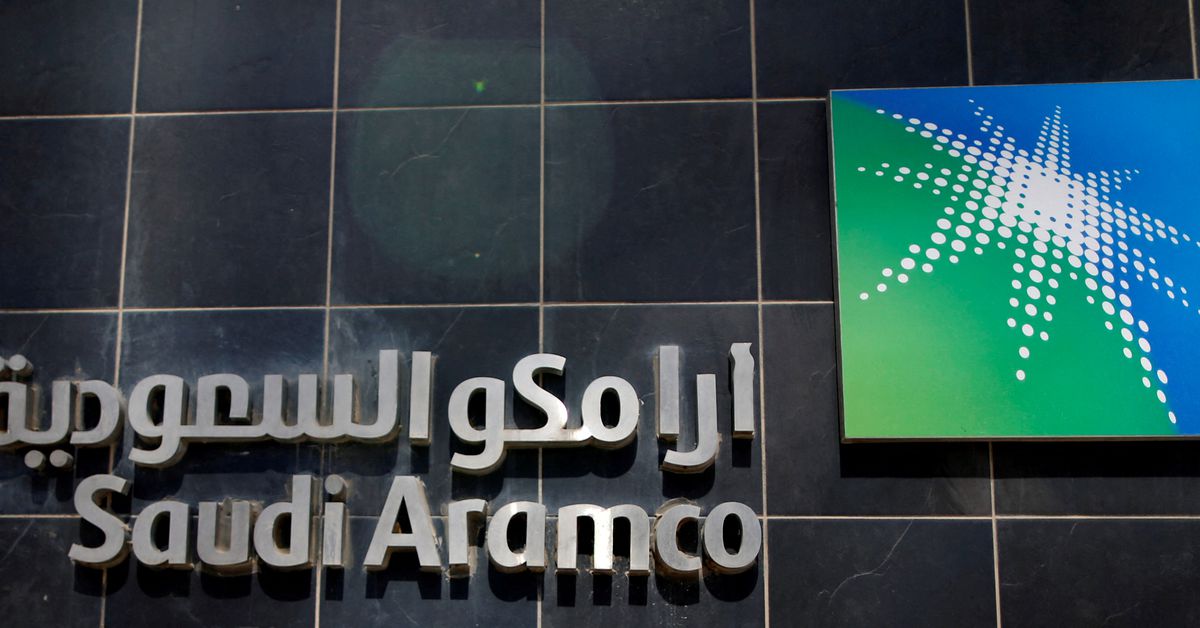 The project, named Shaheen, is the Saudi company’s biggest investment in the Asian nation to develop one of the world’s largest petrochemical steam crackers integrated into a refinery, Aramco said in a statement.

Construction of the new plant will begin in 2023 and be completed by 2026. It will have a production capacity of up to 3.2 million tons per year, as well as a production facility for high-value polymers, said Aramco.

The steam cracker is expected to process crude processing by-products, including naphtha and off-gases, to make ethylene, and is also expected to produce propylene, butadiene and other base chemicals.

The project is well placed to meet growing demand from Asian industries, he added.