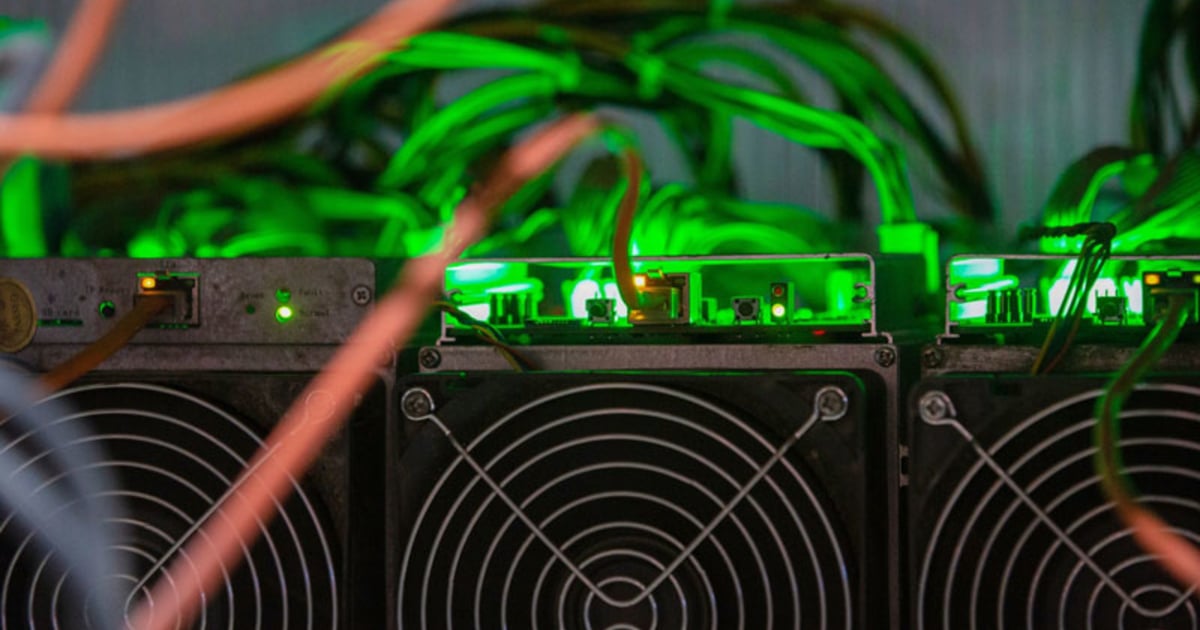 The low-key company, started by former Chicago Precious Metals Exchange employee Brian Amoah, sold securities of crypto assets called BXY to around 100 people from August 2018 to November 2019, according to the complaint. Many of these investors “had no experience investing in crypto assets,” the lawsuit states. Read the lawsuit below.

BXY was a token created to be traded on an exchange created in 2019 called Beaxy. Chicago Crypto Capital formed an alliance with Beaxy to sell the tokens — and for many months, CCC only sold promises to deliver tokens in the future once the exchange was established, according to the complaint.

Amoah and two associates, all of whom are defendants in the lawsuit, failed to determine potential investors’ experience with crypto, how much they should invest, or if they could afford to lose what they had invested. , according to the lawsuit.

Amoah did not respond to a LinkedIn request for comment.

The SEC wants the court to bar the company and individual defendants from selling crypto securities and return “ill-gotten” gains from the conduct alleged by the lawsuit. The agency also wants Amoah barred from serving as a director or officer of SEC-regulated companies.