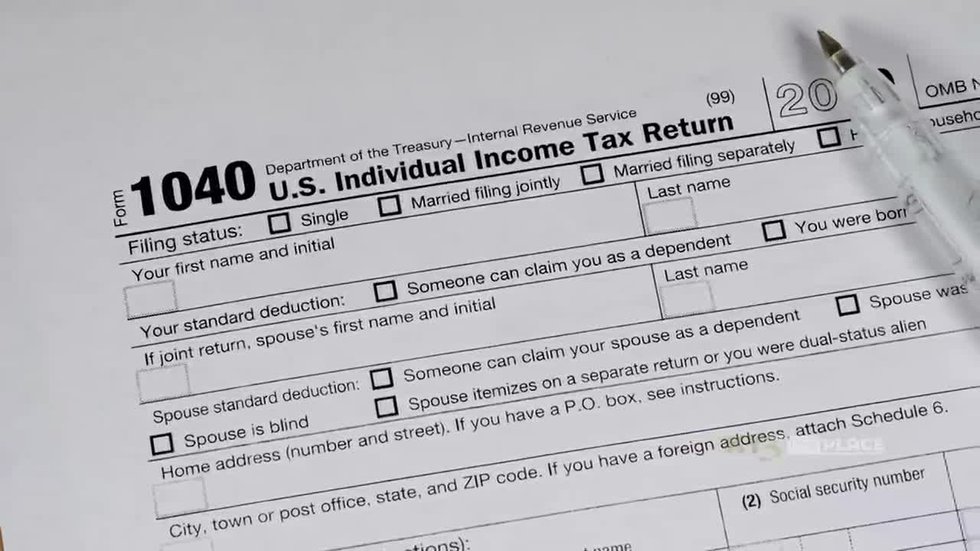 “As Michigan residents, we share the legal obligation to pay income tax,” Nessel said. “These taxes pay for our schools, our roads, our government services. Cheating on taxes hurts everyone and is fundamentally unfair to all law-abiding people.

In January last year, the attorney general’s office said Damon Montgomery, 54, sent three checks to the Treasury in an attempt to pay his taxes. The checks contained TCF Bank routing numbers and were made payable to the State of Michigan for $1,000,000. Officials say the checks bounced, however, because Montgomery does not have a TCF bank account.

The matter was then brought to the attention of the Attorney General’s Office.

“Montgomery asserts that he is a sovereign citizen and exempt from certain Michigan laws, including paying taxes,” Nessel said.

He now faces three counts of check without account, felonies punishable by two years in prison or $500.

Subscribe to our News newsletter 10 and get the latest local news and weather straight to your email every morning.