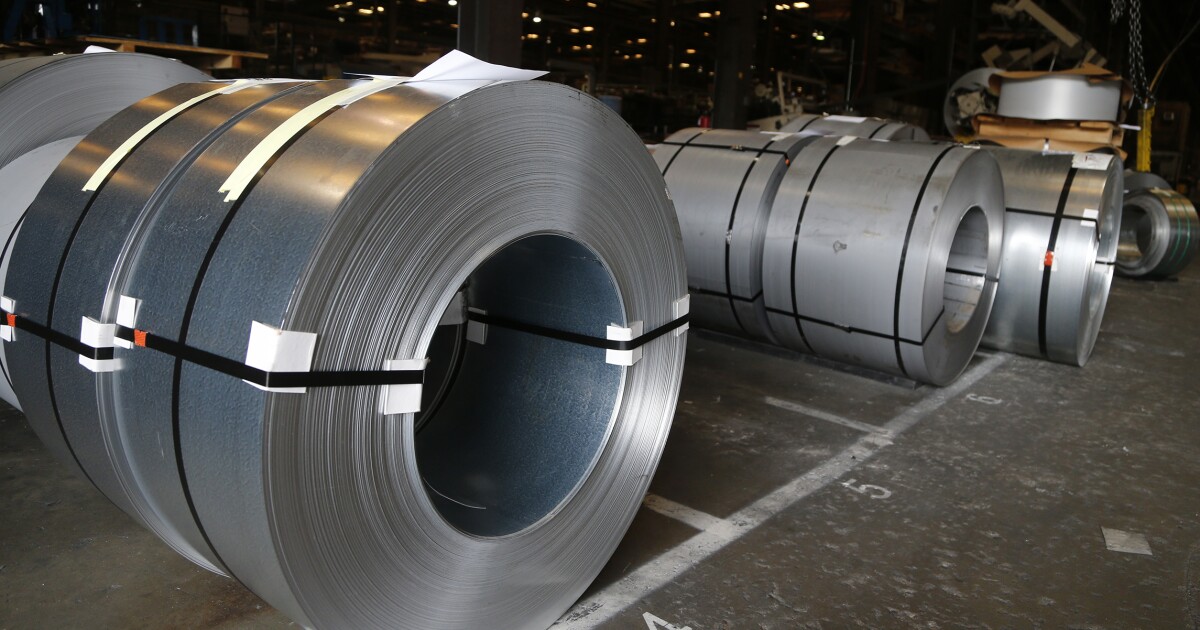 Commerce Secretary Greg Canfield announced this week that O’Neal Manufacturing Services plans to invest $5.5 million in Fayette for a 130,000 square foot facility to fabricate steel while expecting to create 70 full-time jobs within three years of project completion. The company is a subsidiary of O’Neal Industries, based in Birmingham.

“O’Neal Manufacturing Services’ investment will bring advanced capabilities to its new manufacturing facility in Fayette,” Canfield said in the release. “This is a positive development for the community, not only in terms of job creation, but also growth potential in the future.

The company plans to manufacture carbon steel and aluminum parts that will be used to produce equipment in construction, agriculture, material handling, transportation and other industries.

According to the release, the company, which will have 10 facilities when Fayette is complete, plans to use robotic machine technology as well as welding stations, beam cutting equipment, a wet paint booth, press brakes, plasma and saw cutting initiatives that will all help in the production of medium to heavy gauge steel.

“We are delighted to have acquired the facility, and we are even more delighted to have the skilled workers who were available in Fayette. People have always been our most valuable asset,” OMS President and CEO Kent Brown said in the statement. “In this time of unprecedented unemployment and labor shortages across the country, good people have become even more valuable.”