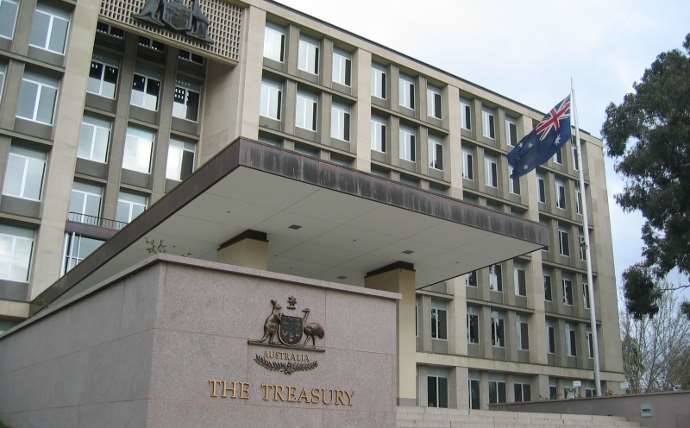 The Treasury appoints a new technical leader – Training and development

Axelby took the top job on a permanent basis earlier this month after a short executive search.

Both branches fall under the Chief Operating Officer’s Division within the Corporate and Foreign Investment Group.

Webb spent two and a half years as CIO, replacing Eamonn Rooney in an official capacity in November 2018.

Rooney is now a delivery transformation manager in Defense’s ICT delivery division, which as of last month has been led by another former Treasury CIO, Peter Alexander.

A department spokesperson said Axelby “brings a wealth of experience to the role”, having joined the Treasury in July 2018.

In the past fiscal year, the Treasury implemented a new Federal Payments Management System to automate agency payments to states and territories.

Other IT projects undertaken in recent years include a desktop modernization project, according to the Treasury’s latest annual report.