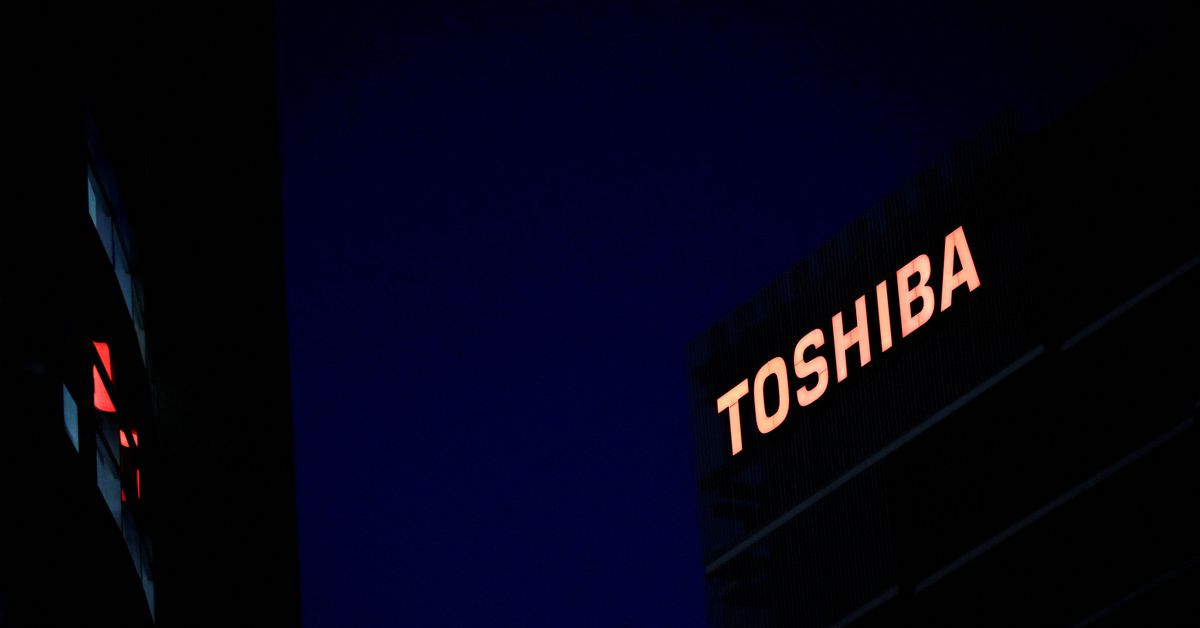 Toshiba receives 10 investment proposals including eight to be privatized

The other two proposals were for capital and business alliances in which Toshiba would remain listed.

Toshiba, plagued by accounting and governance crises since 2015, set up a special committee in April to solicit proposals after shareholders rejected a management-backed restructuring plan.

The deadline for submitting non-binding proposals was Monday.

The company said in a statement that it will assess financing terms, the feasibility of the proposals and select potential investors to whom due diligence opportunities will be offered after its June 28 general meeting.

It was not immediately clear which private equity firms had made actual offers or which companies might join others in their proposals.

In steps that investors say have boosted the chances of Toshiba agreeing to a privatization deal, the conglomerate has named an executive from M&A advisory firm Houlihan Lokey as chairman and activist shareholders as outside directors. Read more

Toshiba also said on Thursday it expects its operating profit to nearly quadruple to 600 billion yen ($4.6 billion) in the year to March 2031 from last. financial exercise.

It aims to strengthen services related to digital, the production of energy management chips and research on new generation nuclear reactors.

The outlook will be the springboard for discussions with potential investors, he said.