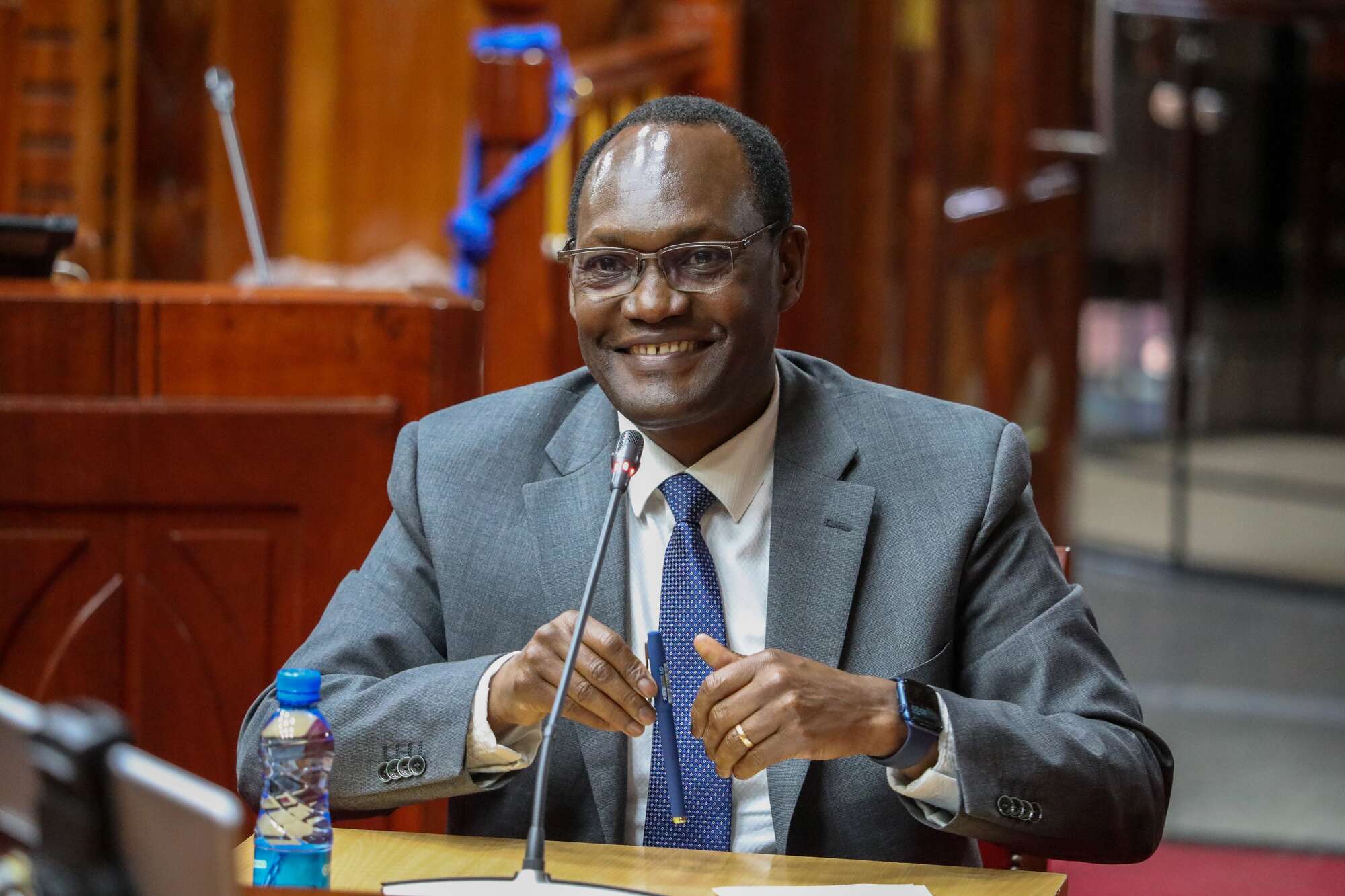 The Treasury will seek a foreign strategic investor to buy a majority stake in Kenya Airways to return the national carrier to profitability.

Principal Treasury Secretary Chris Kiptoo told MPs the government would push for a new equity investor who should inject capital and offer management expertise in the next stage of the restructuring.

If the sale goes through, the state would reduce its 48.9% stake and reduce the ownership of lenders who converted their debt to a 38% stake.

Air France-KLM has a small stake in Kenya Airways and it remains to be seen whether the multinational, previously KQ’s reference shareholder, will sell its remaining 7.76% stake.

Kenya will favor a cash-rich foreign airline as a strategic investor in a plan that could provide the national carrier with aviation expertise and reduce its reliance on the state for operational cash.

“It is time to revamp the national carrier and ensure it continues to operate without government support. We need to bring in a strategic investor,” Dr Kiptoo told the National Assembly Finance and National Planning Committee responsible for vetting candidates for the post of Principal Secretary.

He said KQ, as the national carrier is popularly known, operated profitably when a private investor injected money and the government needed to seek out the model in an effort to bring the airline back to profitability.

In 1995 the government sold a 26% stake in KQ to Dutch airline KLM and sold an additional 22% stake to local shareholders through an initial public offering on the Nairobi Stock Exchange in 1996. The deal offered KLM seats on KQ’s board of directors, the right to appoint certain executives, including the chief financial officer, and act as a technical partner of the flag carrier.

KLM reduced its stake by 26.7% after the conversion of public debt and bank loans into equity diluted the company’s stake to 7.76%.

The multinational had expressed its desire to leave KQ when the government chose to nationalize the airline.

In 2021, KQ agreed with Air France-KLM to end a codeshare for Africa-Europe routes.

The national carrier has received multi-billion shillings bailouts from the state amid a delayed recovery from a post-Covid-19 travel slump.

The new restructuring plan comes after the state abandoned the favored long-term solution that was rooted in the nationalization of the airline.

The plan approved by lawmakers in July 2019 would have led to the airline being delisted from the Nairobi Stock Exchange (NSE).

Cabinet Secretary for Roads, Transport and Public Works, Kipchumba Murkomen, also hinted during his review of a plan to divide KQ into several subsidiaries according to its main business lines.

He gave no details on how the breakup would help turn around the carrier which has suffered losses for more than a decade. KQ’s main lines of business – freight, passengers and handling – are all in losses.

This marks a break with the Treasury’s previous stance of pursuing a U-turn under KQ’s nationalization plan.

A law paving the way for the nationalization of the airline, which had been proposed before the pandemic, is before Parliament.

Kenya wanted to emulate countries like Ethiopia that run air transport assets – from airports to fueling operations – under one company, using funds from the most profitable parties to support others.

Under the model approved by MPs, KQ would become one of four subsidiaries of an aviation holding company.

The others would be Jomo Kenyatta International Airport, an aviation school and the Kenya Airports Authority operating all other airports.

The previous administration, which was replaced by President William Ruto on September 13, pushed for the carrier’s restructuring on the back of the multi-billion shilling bailout after the nationalization plan was scrapped. Mr Murkomen told parliament the state would not convert debt or bailout funds into equity.

“We don’t want to cross the 50% mark because we want KQ to remain a private company,” he said. “We have to wonder why KQ is in the current situation. It is because of the mismanagement of the Mawingu project, but a restructuring process is currently underway,” he said.

The airline, which has survived thanks to state bailouts since the Covid-19 pandemic, posted a loss of 9.8 billion shillings in August – a better performance than the loss of 11.48 billion shillings that she had recorded at the same time a year earlier.