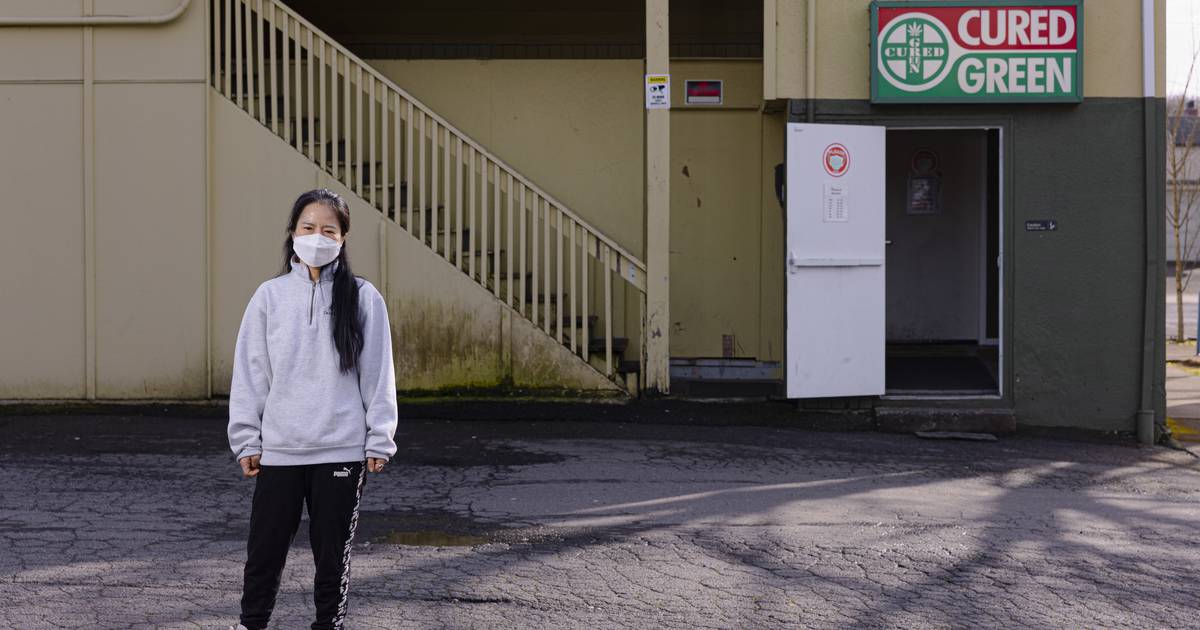 U.S. Senator Ron Wyden says he hopes for a cannabis banking reform bill before the August recess of Congress

Sen. Ron Wyden (D-Ore.) said WW today that he, Sen. Cory Booker (DN.J.) and Senate Majority Leader Chuck Schumer (DN.Y.) hope to have a cannabis reform bill underway by the time the recess of the Senate around August 8.

“You have people walking around with wheelbarrows full of cash,” Wyden said in a July 4 interview. “It’s just a magnet for criminal activity.”

As WW reported last year, armed robbers targeted cannabis dispensaries because in addition to large amounts of product, these businesses hold large amounts of cash because federal laws deprive them of most banking services, such as business loans and current accounts.

Related: For nearly a year, teenagers have been robbing Portland dispensaries. Then someone shot a Budtender

On June 14, Paul Rosenbaum, the chairman of the Oregon Alcohol and Cannabis Commission, wrote a letter imploring Wyden, who chairs the Senate Finance Committee, to use his position to help Congress recognize the fate of the cannabis industry.

“Cannabis banking should be a priority,” Rosenbaum wrote. “Enough states are engaged in some form of legalization that this is an immediate national priority, not just a priority for our state.”

Wyden says he agrees with that sentiment and also wants to focus on Section 280E of the Internal Revenue Service Code, which prohibits cannabis businesses from deducting many normal operating costs, such as wages, rent and utilities (they can deduct the acquisition cost of the product they sell). This is different from other legal businesses, which deduct these costs from revenues before paying taxes.

Wyden says the current federal treatment of the cannabis industry is “out of kilter.”

“Millions of Americans voted for legalization,” he says. “Oregonians have already voted to join the 21st century. I’ll try to get the rest of Congress to catch up with us.