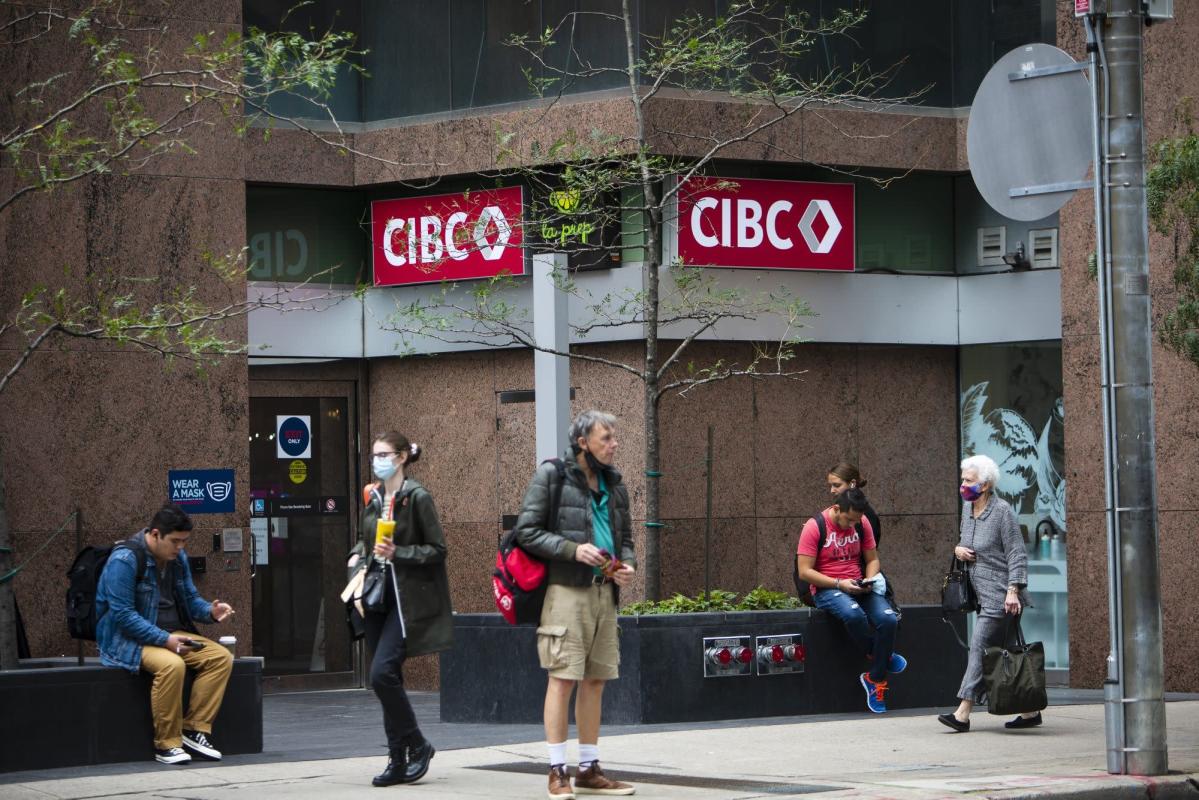 (Bloomberg) — For Canadian banks, the pandemic-era boom in the financial markets sector is not over yet.

Market volatility caused by the omicron variant of Covid-19, soaring inflation and the prospect that central banks will aggressively raise interest rates have led to a recovery in trading income in recent months, boosting results of the Canadian Imperial Bank of Commerce and the National Bank of Canada.

CIBC and National Bank both announced on Friday that fiscal first-quarter revenue from their capital markets businesses rose 11% from a year earlier. For both banks, this is an improvement over their fourth quarter results, when CIBC posted an 8.4% gain and National Bank posted a decline. The gains in the first quarter were driven by a 26% increase in trading revenue at National Bank and a 13% increase at CIBC.

The capital markets rally comes amid stronger results in domestic personal and commercial banking, with loan growth broadening beyond the still-strong mortgage business into more profitable categories such as credit cards. credit. CIBC and National Bank’s earnings last quarter also benefited from a favorable credit environment, which has helped results over the past year as economies emerged from the worst of the pandemic.

“For Canadian banks, the recovery is not over yet,” Robert Wessel, managing partner and co-founder of Hamilton ETFs, said in an interview Friday. “The drivers that were so strong last year are still positively influencing earnings.”

Revenue from CIBC’s Canadian retail and business banking segment increased 7.8% year-over-year to C$2.18 billion ($1.7 billion) in the three months ending in January, the Toronto-based company said in a statement Friday. This compares to a 6.6% growth in the fourth quarter. The overall profit exceeded analysts’ estimates.

Chief Executive Victor Dodig is investing in technology and hiring more frontline bankers and other revenue-generating employees in a bid to accelerate loan growth in its Canadian retail banking operations. That helped the company capitalize on increased consumer borrowing last quarter, with gains spread across mortgages, credit cards and other personal loans. The bank said it expects these investments to add to pre-tax, pre-provision earnings this year.

“We see that delivered, and we’re actually a bit ahead of this year’s bottom line contribution from this investment portfolio,” chief financial officer Hratch Panossian said in an interview.

Total net profit rose 22% to C$761 million, or C$2.65 per share. Excluding certain items, earnings were also C$2.65 per share. Analysts estimated an average of C$2.23. The bank released C$2 million in provisions for credit losses in the quarter, compared with C$34.2 million in reserves that analysts had expected.

The only lingering headwind for banks has been anemic credit spreads, caused by central banks lowering interest rates to stimulate their economies. National Bank’s net interest margin was 2.05% in the first quarter, unchanged from the previous three months. At CIBC, the margin went from 1.41% to 1.43%.

Those margins could increase later this year if central banks raise interest rates as economists expect. But the risk for banks is that these hikes would dampen the expansion of gross domestic product or stifle the Canadian housing market.

“The most important factor that will determine bank results and stock prices,” Wessel said, “will be whether central banks can normalize monetary policy in a way that does not disrupt GDP growth.”

Relations with Russia could harm thousands of European companies