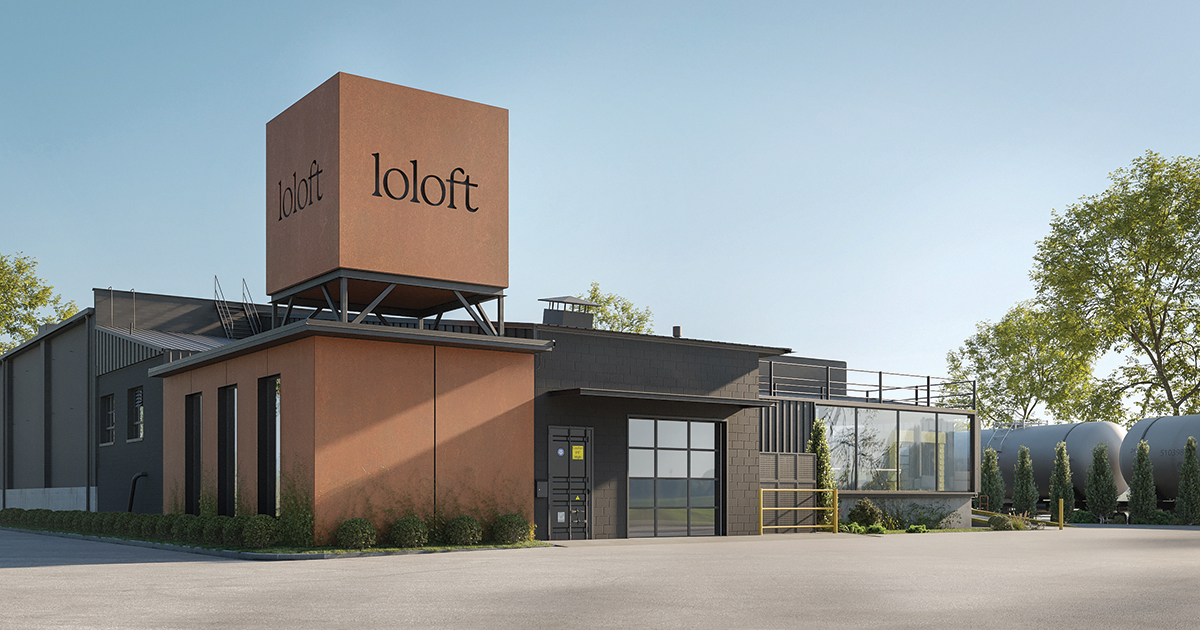 Loloft is the acronym for “Local Logistics, Flexible Terms”. The business model operates similarly to a regular coworking concept, but is marketed to start-up or growing businesses by offering warehouse space on a flexible basis with rental terms starting at 30 days.

“We are thrilled to partner with (Loloft CEO) Brendan (Howell) and the Loloft team,” RZC
said investment partner Matt Tarver. “We believe that micro-warehouses and distribution centers
represent a key element of value creation for growth-stage companies and established players
alike as they seek to invest in their supply chain while reducing logistics costs, working
capital investments and carbon footprints.

Chris Baribeau of Fayetteville-based design firm Modus Studio is leading the redesign of the former ice factory building. It should be open by the end of the year. High Street Real Estate and Development in Johnson owns the building.

Howell said more than half of the available space in the new building is already pre-let. Members include:

“Initially, we thought Loloft would primarily appeal to small e-commerce businesses that are
fulfilling orders in their garages but looking to expand into commercial warehouse space,”
Howell said. “But we’re also seeing large corporations wanting to use our space as a last mile
delivery micro-hubs because they can quickly and cost-effectively place products near customers
for same day delivery times.

In addition to the RZC investment, Loloft has raised over $1 million. Some of that funding comes from Revolution’s Rise of the Rest seed fund, led by Steve Case, president and CEO of Revolution and co-founder of AOL.